“Go Wifey! It’s your birthday! We’re gonna party like it’s your birthday!” haha. Sorry to embarrass you my love :). It was the 3rd of April and my wife just turned 21 (again!) lol. Clarisse our tour director knew this piece of information of course and as soon as everyone got settled on the bus, she announced it on the microphone. And so everyone joined in singing the birthday song to her. I could tell that she was touched, more embarrassed though.

Our next destination was Venice! Perfect timing you would say for her to celebrate her birthday at one of the most romantic places on Earth. Austria borders Italy and so it didn’t take long until we crossed the country. On the way, snow covered mountains turned to green and the weather started to warm up. We stopped over at Lavis within the Trentino region and right next to the service station was a rocky mountain that was part of the Dolomities mountain range where parts of the Cliffhanger movie was filmed (thank you Clarisse for this fun fact). 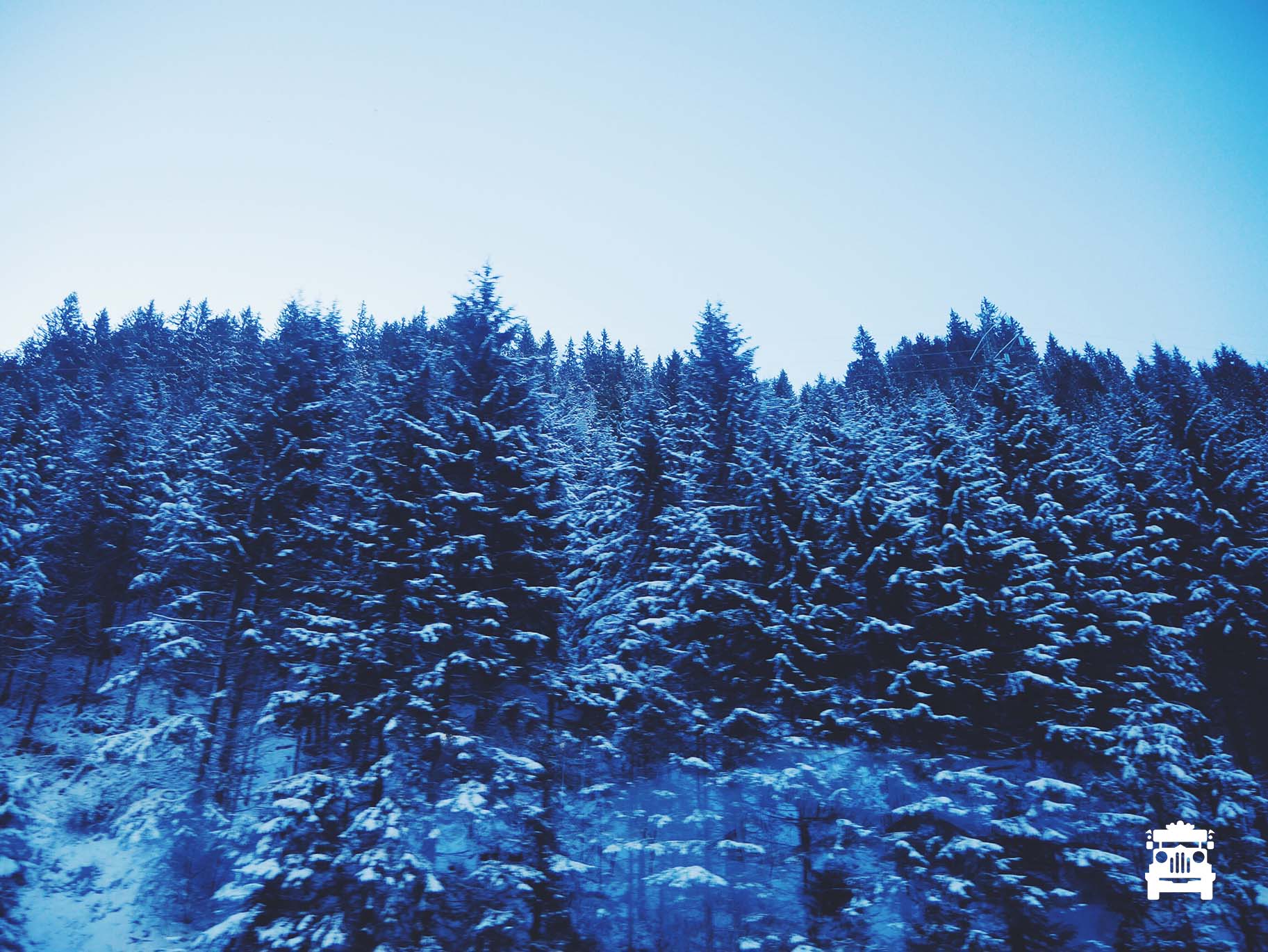 It wasn’t long until we reached Isola del Tronchetto, where our boat was waiting to take us to Venice. It didn’t take that long and soon enough we could see the shore of Venice adorned by old buildings and churches and boats. I was quite excited. I’ve seen many pictures of this place and now I was going to be there, with my wife of course and we were going on a gondola!
As soon as we stepped out of the boat we were transported to another world, a floating city on the water. There were a lot of people, A LOT! I’m surprised Venice hasn’t sunk yet. Apparently Venice is very slowly sinking into the mud, we were assured it wasn’t going to sink today, after all it was Wifey’s birthday and today was going to be perfect :).
First up was a gondola ride. Our gondola was quite special, the honeymooner’s boat, decked out in bright red seats, gildings, an accordion player and a serenader! I was planning to sing to her on this boat but I guess I didn’t have to anymore haha. We were also joined by another couple from our tour, same as us, just married and on their honeymoon. We took turns taking pics of each other. And so the gondola slowly made its way through the Grand Canal while being serenaded in Italian “Volare… wooaaahhooo… cantare… woooaahhooo” I knew that song so I sang along, Wifey was surprised that I did. Too bad he didn’t sing “That’s Amore” by Dean Martin. I have sung this song to my wife before hehe. Other people took photos and videos of our boat since the singer was singing really well. We went through the narrower canals within the city and it felt quite surreal, being on a gondola and seeing the buildings and bridges, such a beautiful place to be. We sat back and enjoyed the ride. Love was definitely in the air :).


After the gondola ride, we headed to a glass blowing exhibition. It was amazing to see a man work this really hot glass and in seconds create a vase by blowing and pinching it. We were offered to buy some venetian glass ware. As much as we wanted to get a pair of drinking glasses, it was a bit pricey for us. We had some free time after this and it was time to explore this enchanting city. From the Rialto Bridge and back to St Mark’s Square we made our way through the alleyways and over bridges amongst the thousands of people we were there with. It was a photographer’s paradise. I’m sure we only saw a third of what Venice had to offer. 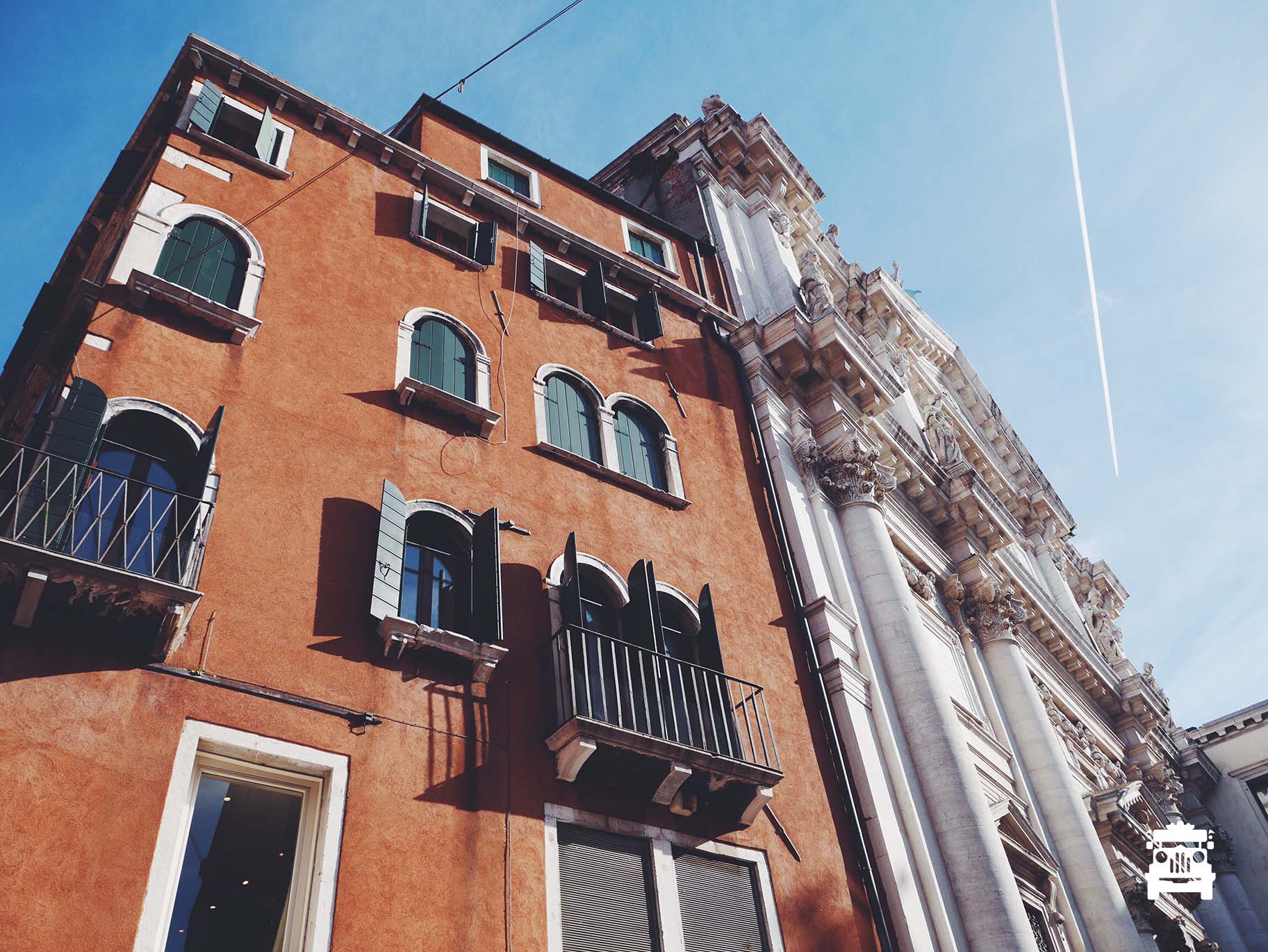 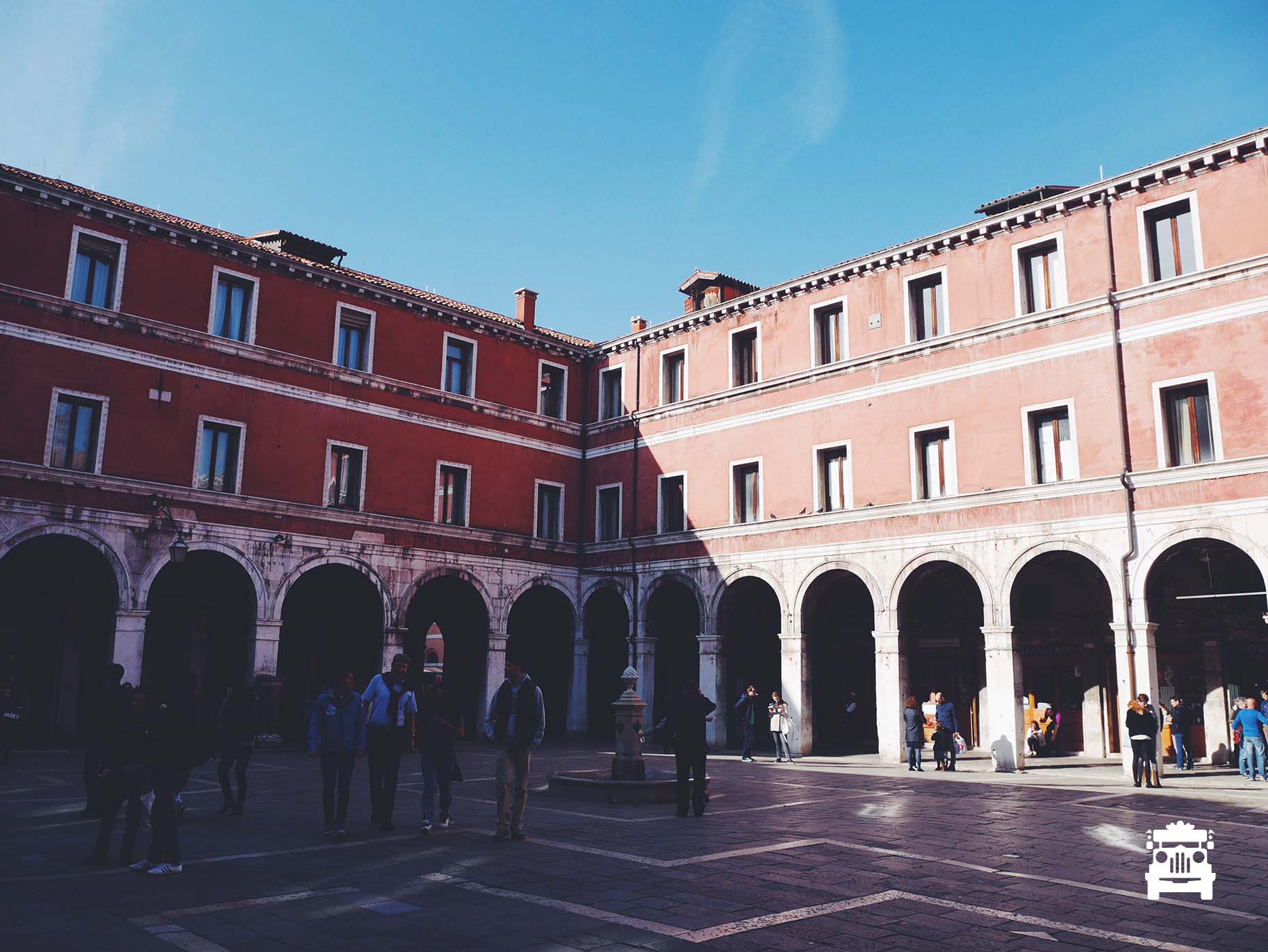 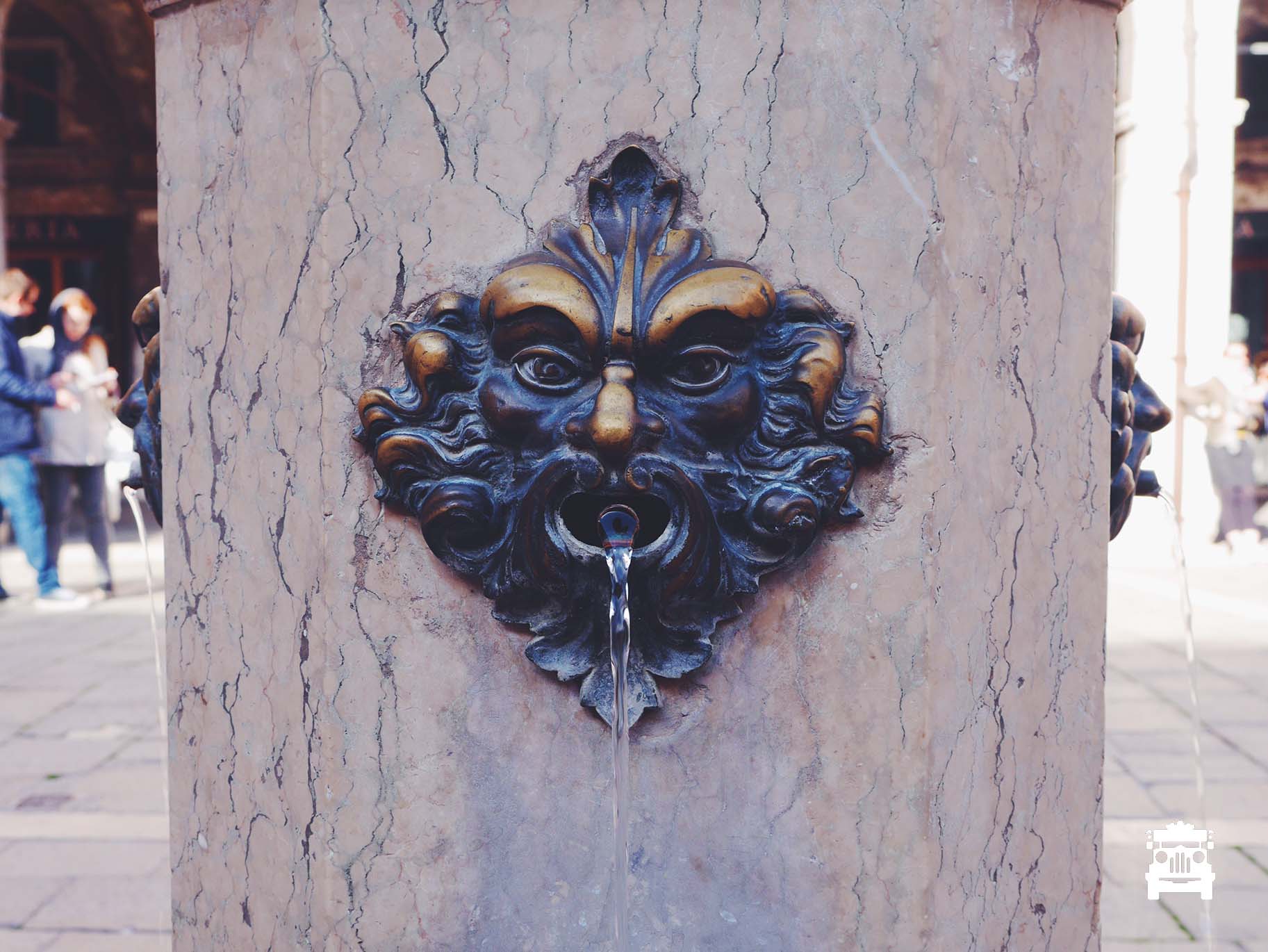 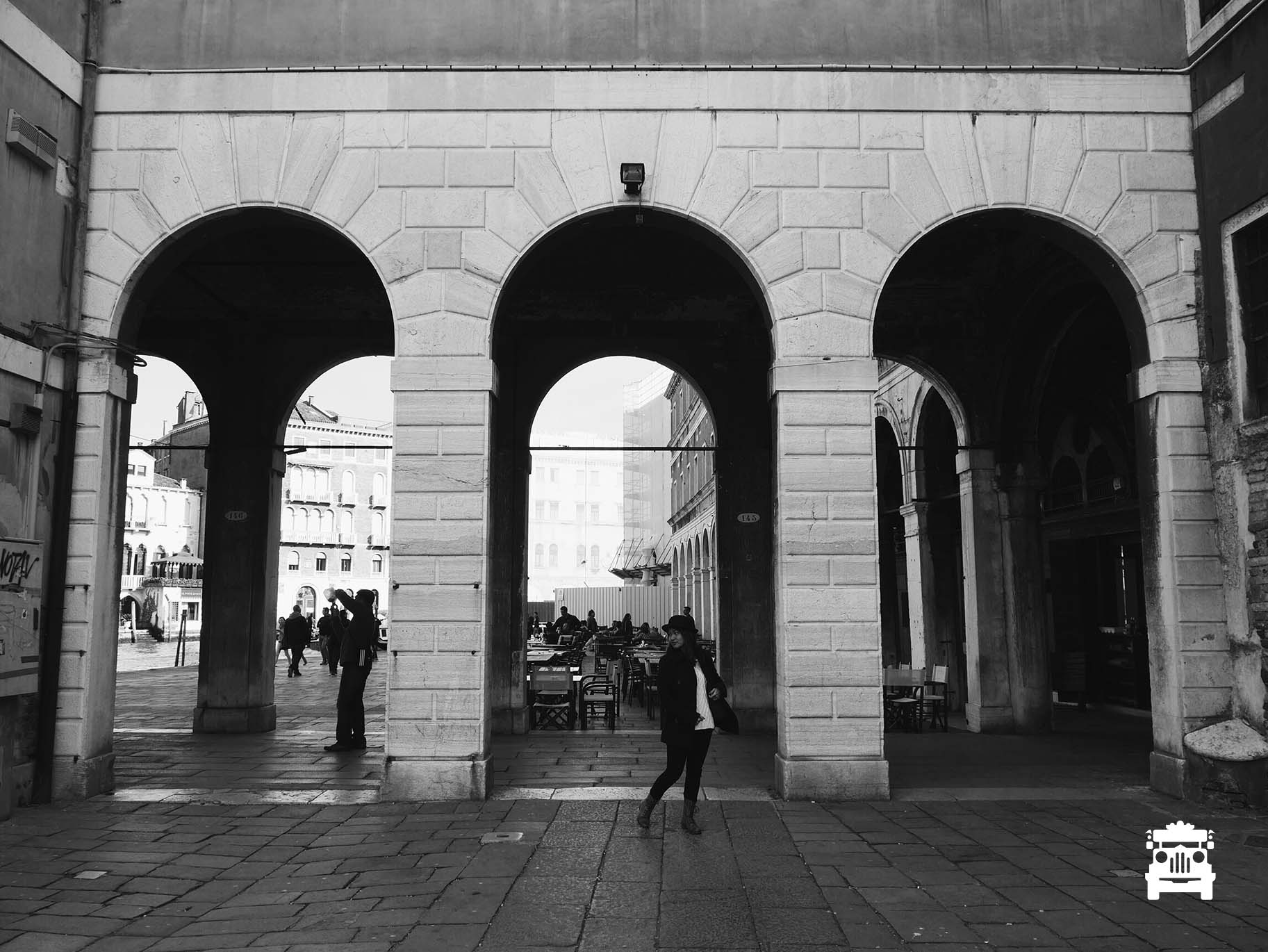 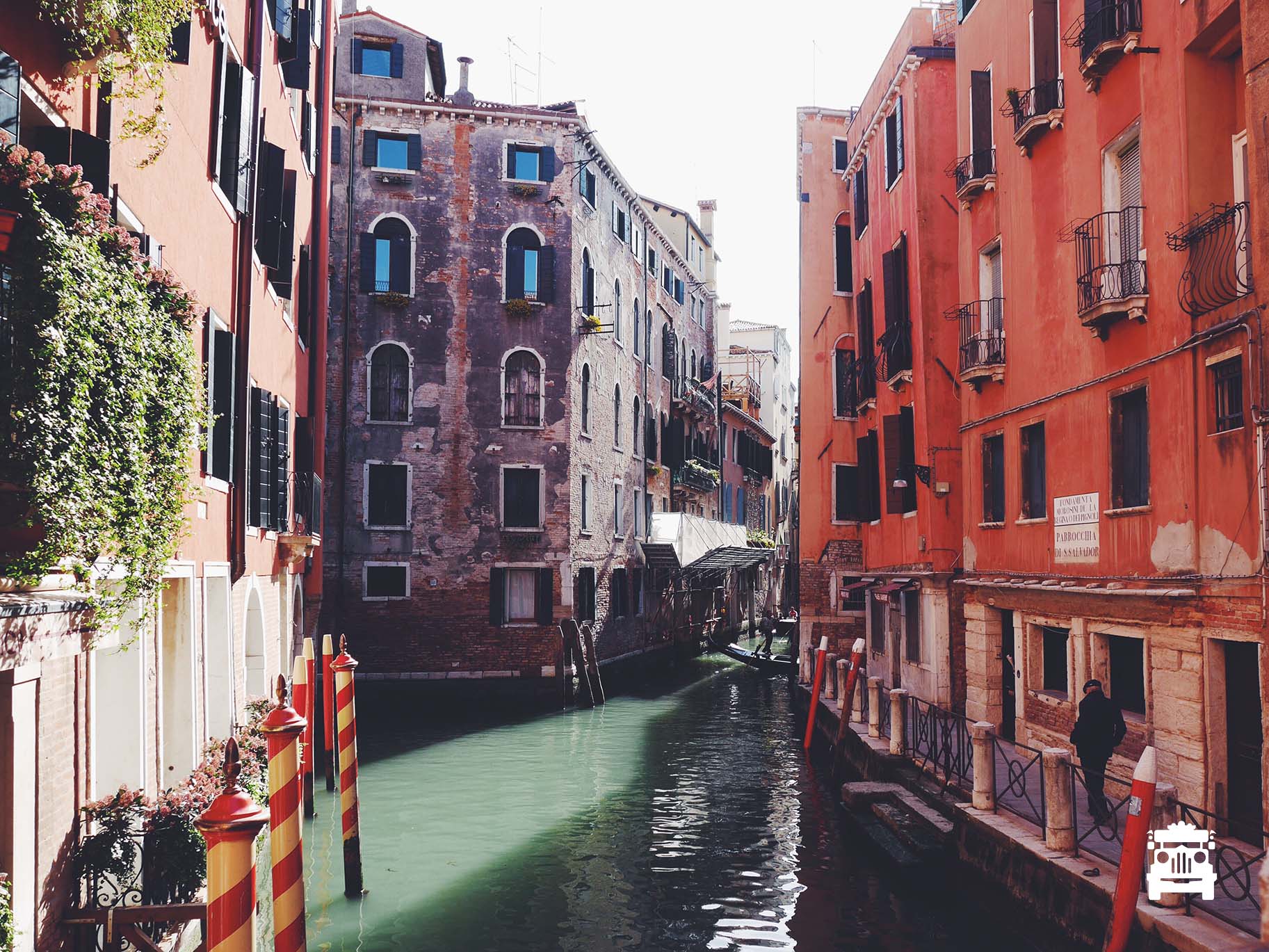 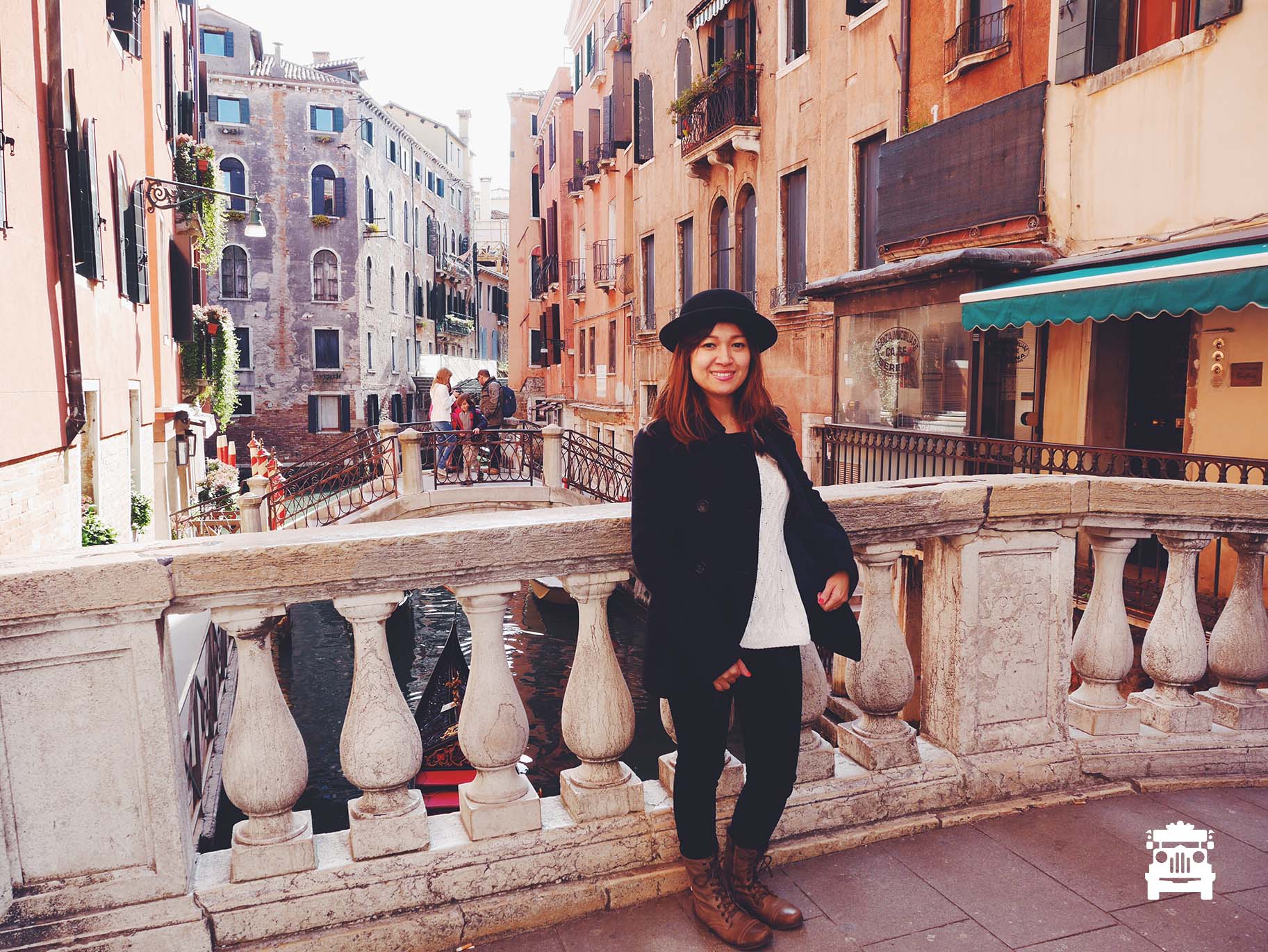 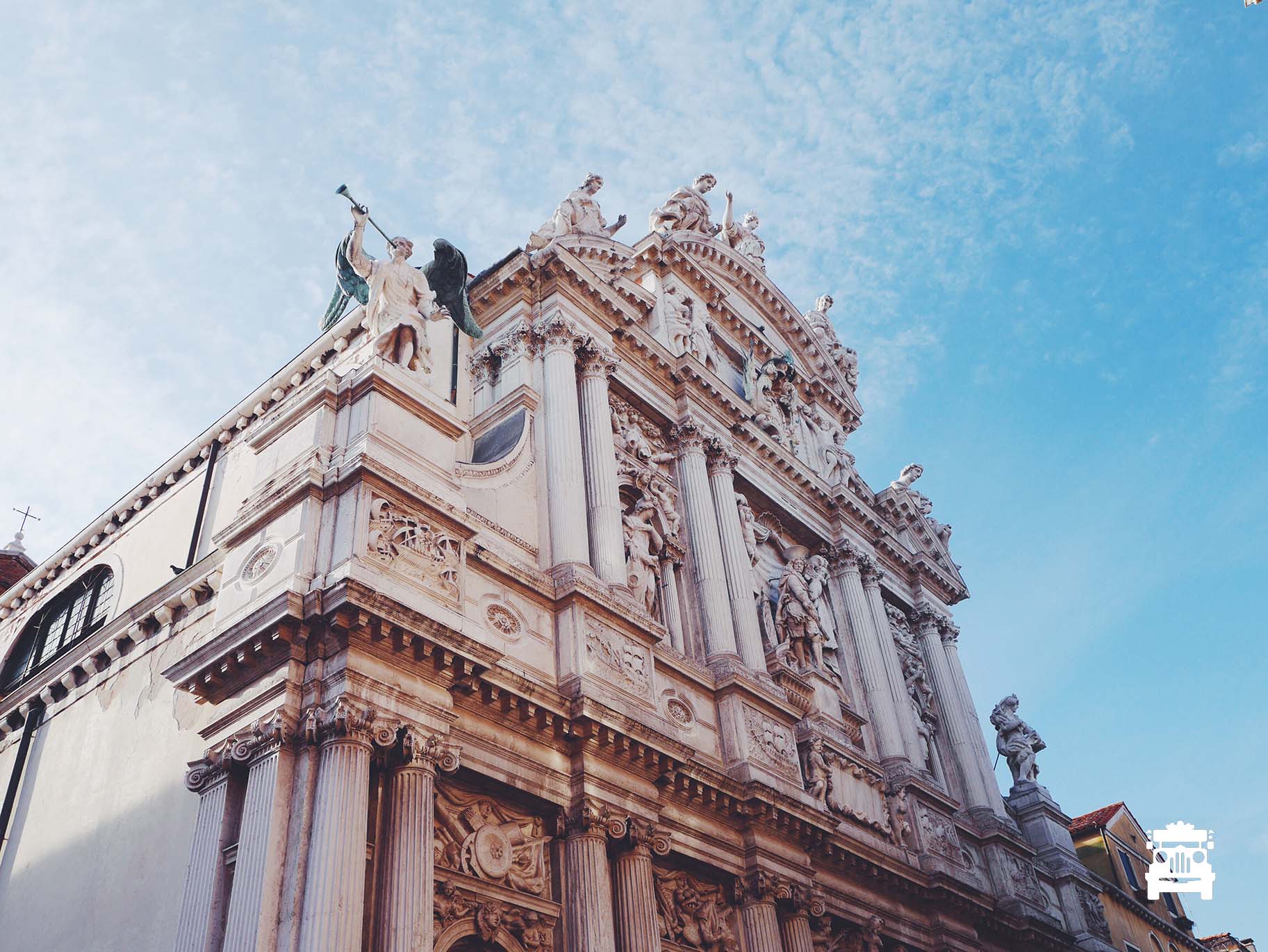 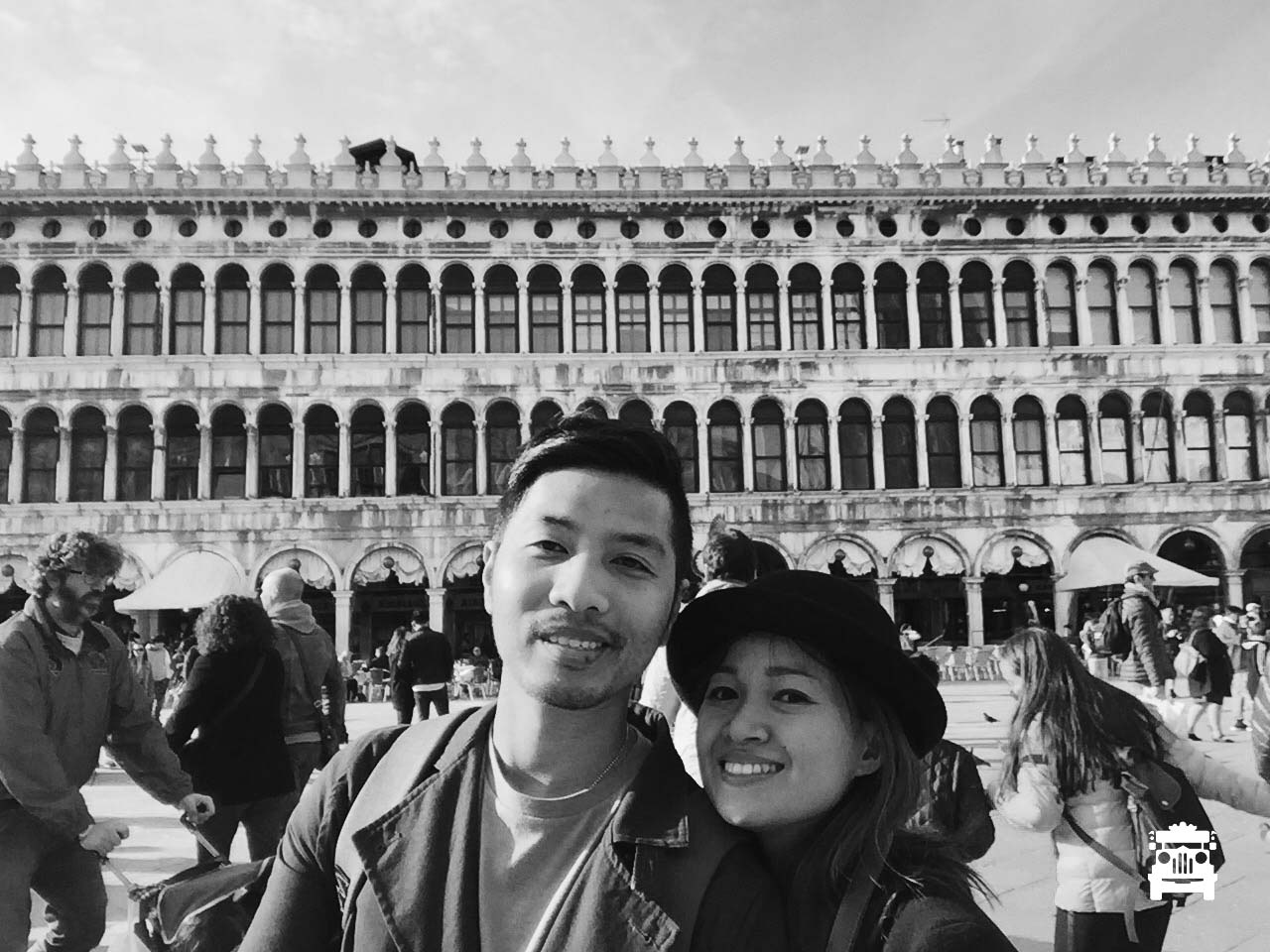 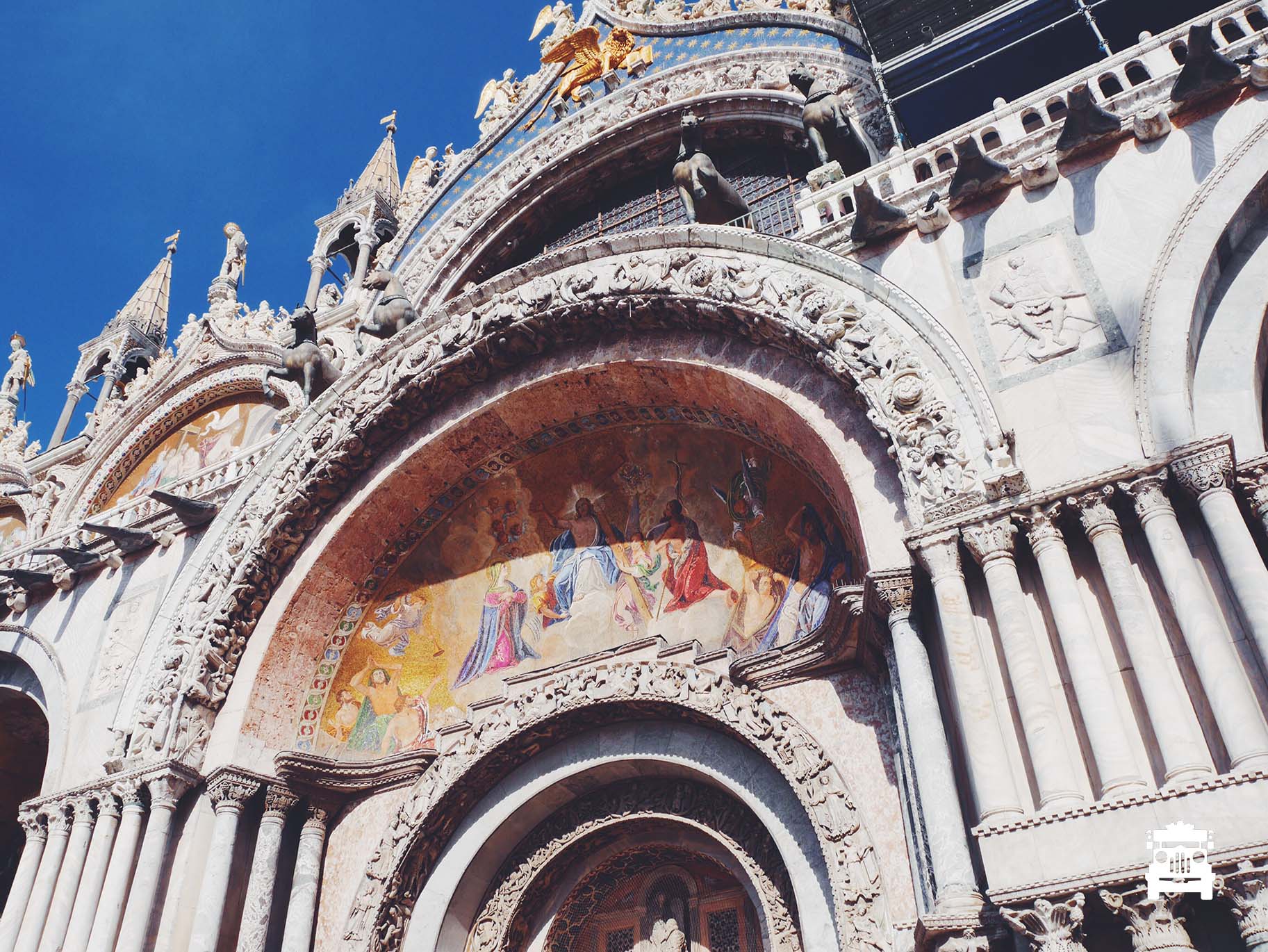 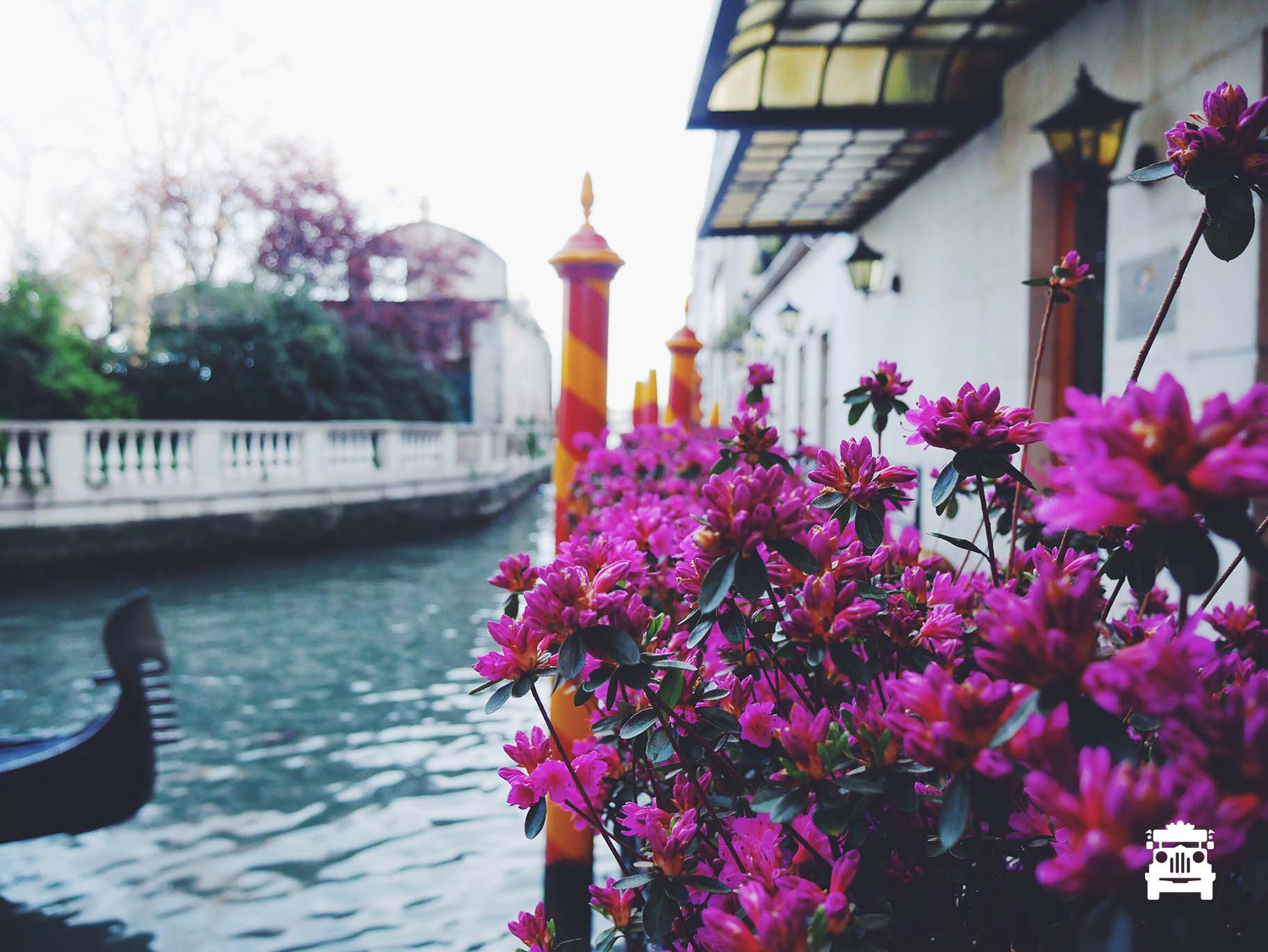 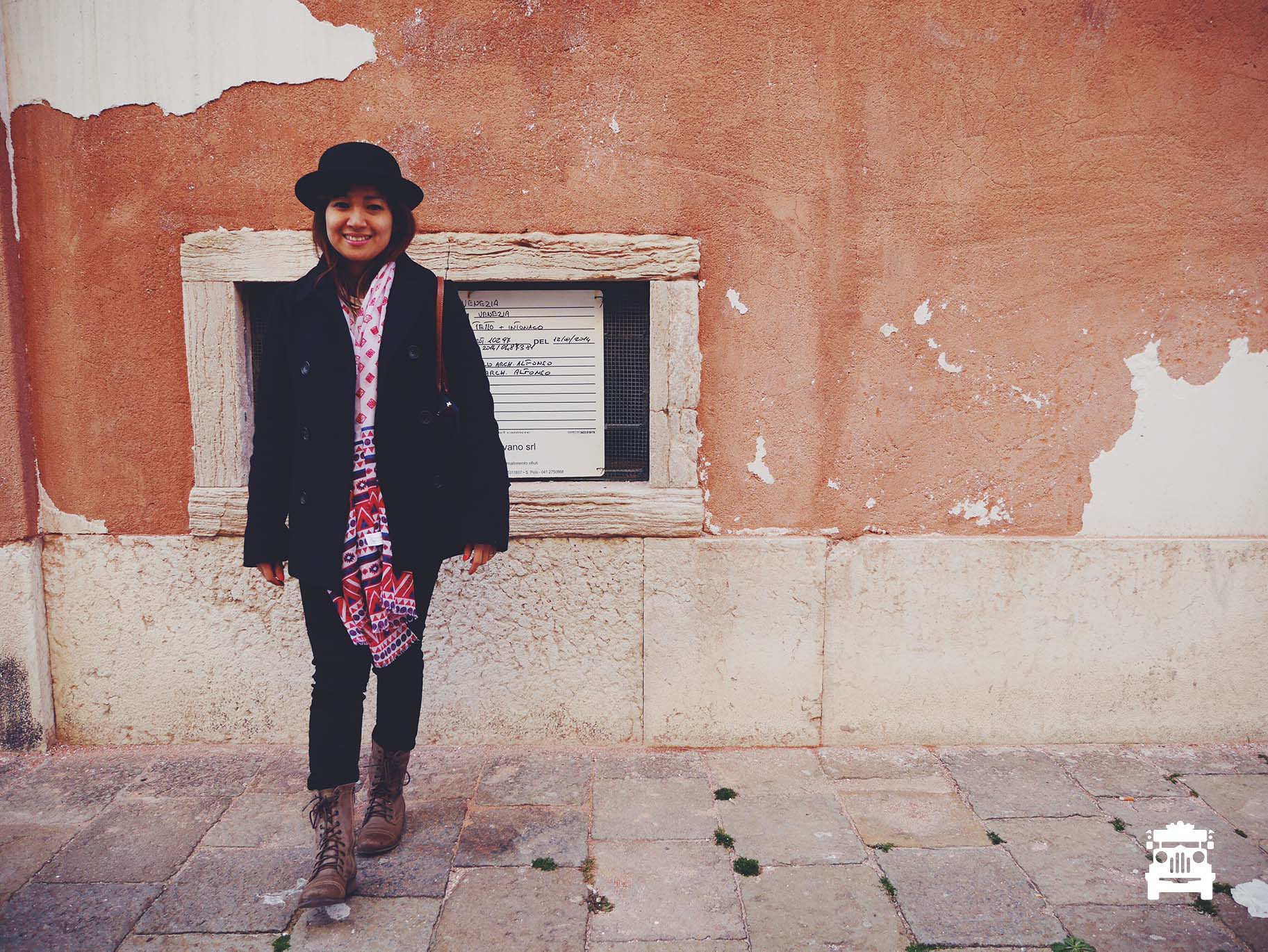 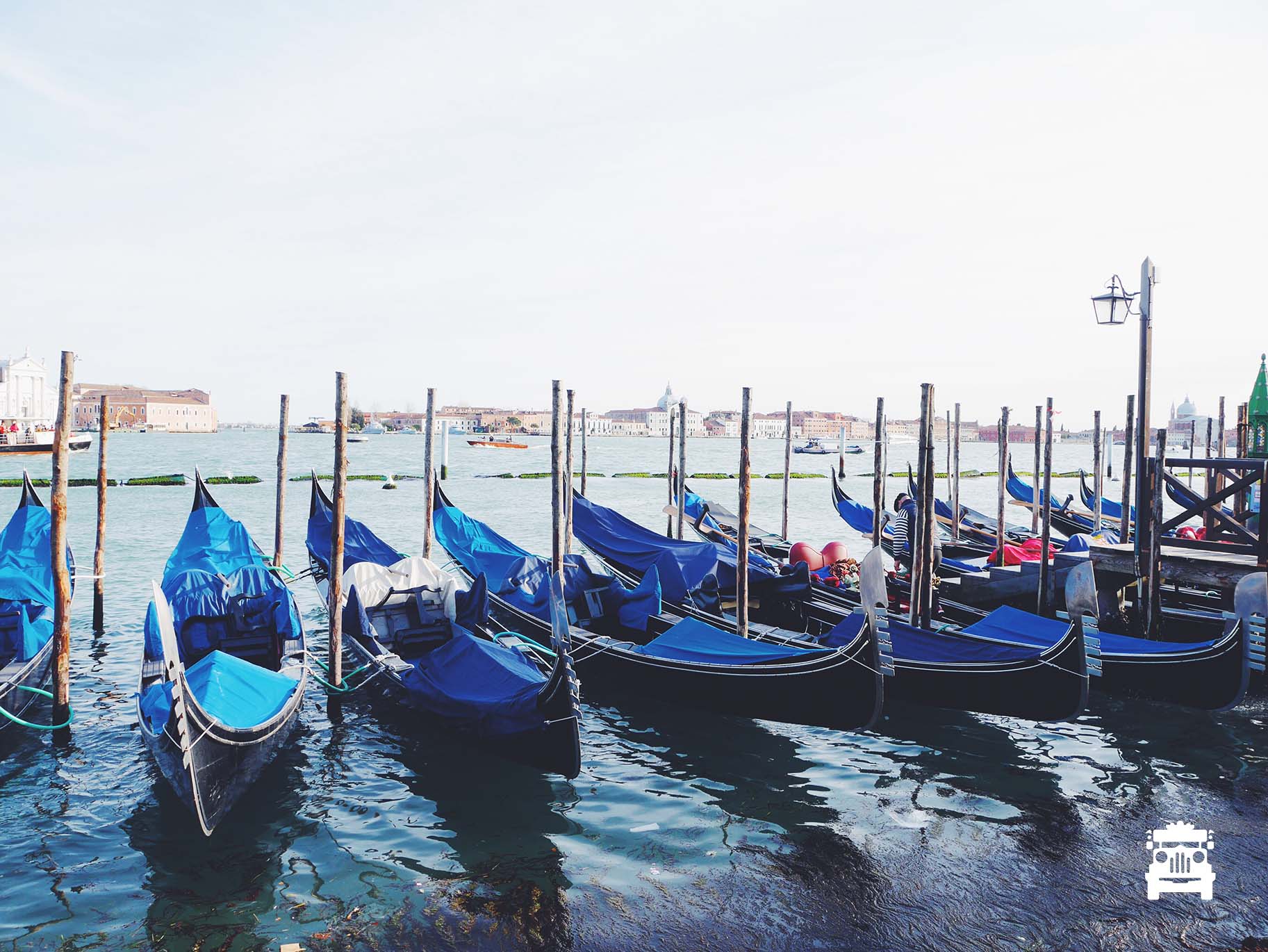 Around 6pm we had to return to the port to catch our boat back to the mainland where our hotel was. Before getting on the boat, Nicholas, a boy in our tour together with his older sis Leah and their mom were waited for us and gave Wifey a snow globe for her birthday. It was one of the nicest gestures I’ve seen since we’ve only just met them but there were always nice to us :).


We arrived at Hotel Poppi at around 7:30pm. We had dinner with the group, the Tiramisu was amazing. As tired as we were, I’m sure that Wifey had a really lovely birthday. Not a lot of people have spent their birthdays in Venice. We didn’t have a proper dinner yet for her birthday since we were on the tour and so we shall definitely have to do that in Melbourne (Wifey, if you’re reading this, where do you want to go? :D).
Cheerio,
Jeeps