And so we’re off to Switzerland! The border was only a stone’s throw away from Como to Lugano, our next stop on our tour. Since Switzerland was not part of the European Union, we were cautioned by our tour director Clarisse to make sure we had our passports ready in case we were stopped at the border. No photo taking at the border as well, and so we had to tell our resident rule breaker (she was a free spirit) to make sure she didn’t stand up to take photos which she usually did even when the bus was moving. She was from Malaysia and was joined by her daughter who pretty much just let her mother do whatever she wanted. She was probably close to 70 years old but for her age was very active, a rebel she was, standing up in the bus when we were told not to. She was a character indeed. Everything was “Too expensive!” to her and she was not shy to get anyone to do anything if it meant she would get a ‘nice’ shot. I could remember a time at a stopover where she asked the barista to pose next to the coffee machine so she could take a pic of it and she asked her to pose 3 times! Anyway, back to the story, since we were all behaved at the border, we were lucky enough to be let through without inspection.

We had a bit of time at Lugano, one of the towns around the Lake Lugano (named after the town), and since it was located in between Italy and Switzerland, the locals spoke Italian. The water was clear and calm, it sparkled due to the morning sun. A number of swans and ducks floated about looking for a feed. It was quite early in the morning when we reached Lugano and so we were the only ‘tourists’ around. It was quite peaceful. So Wifey and I wandered to take a pic of the lake and everything else that we found interesting. We got as close to the water as we could via a mini pier which was a perfect spot to take a nice picture of the lake. 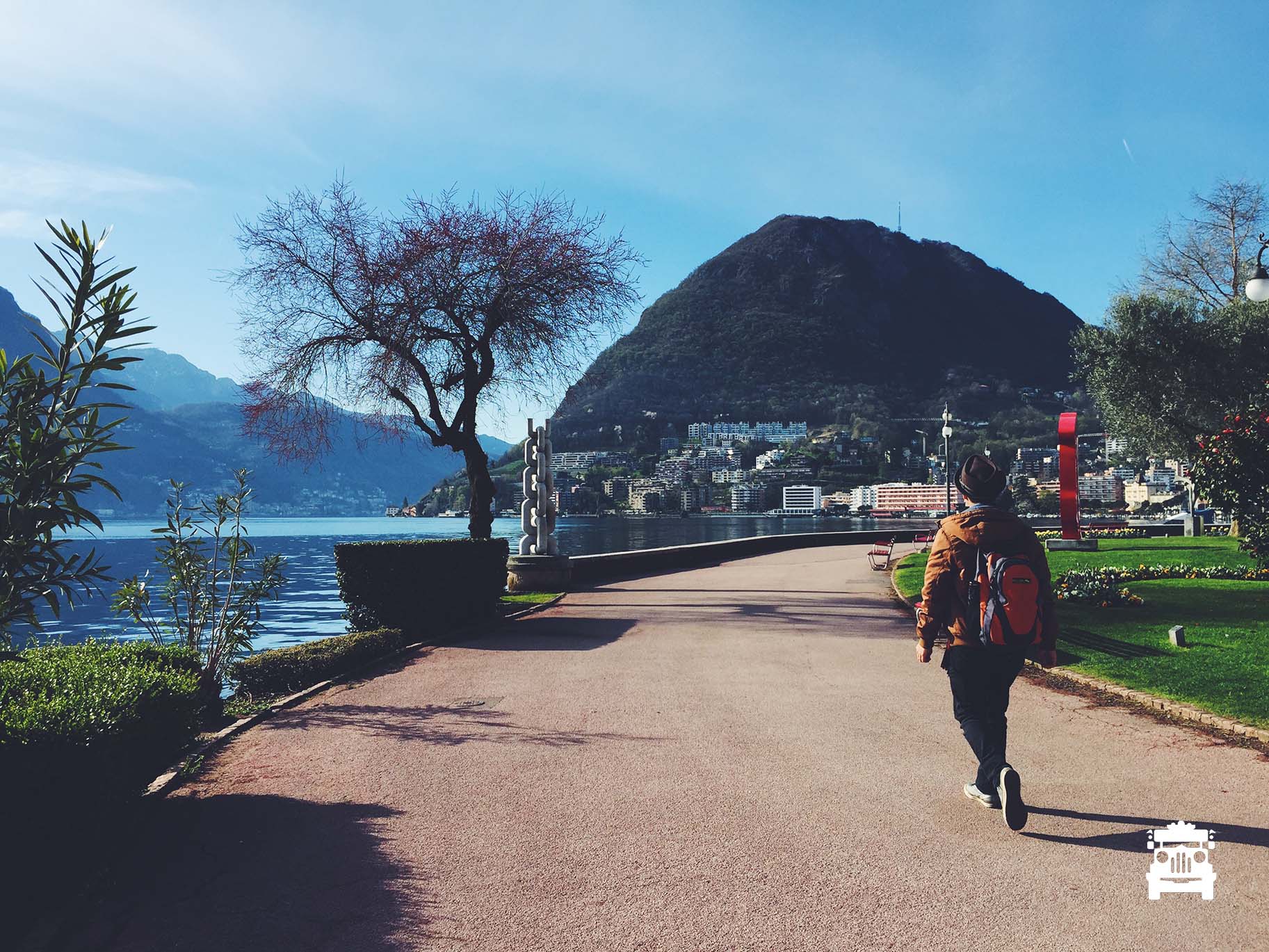 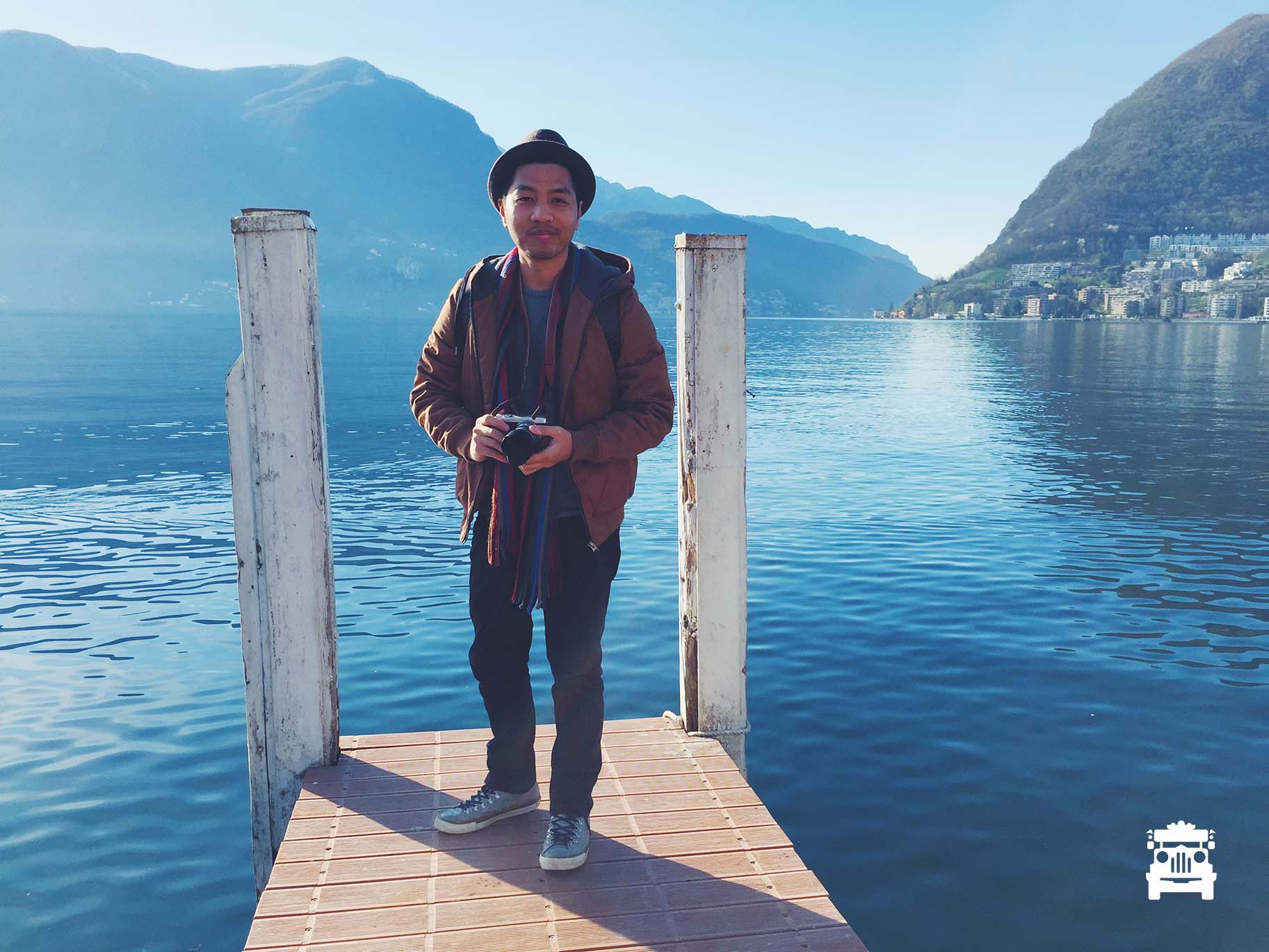 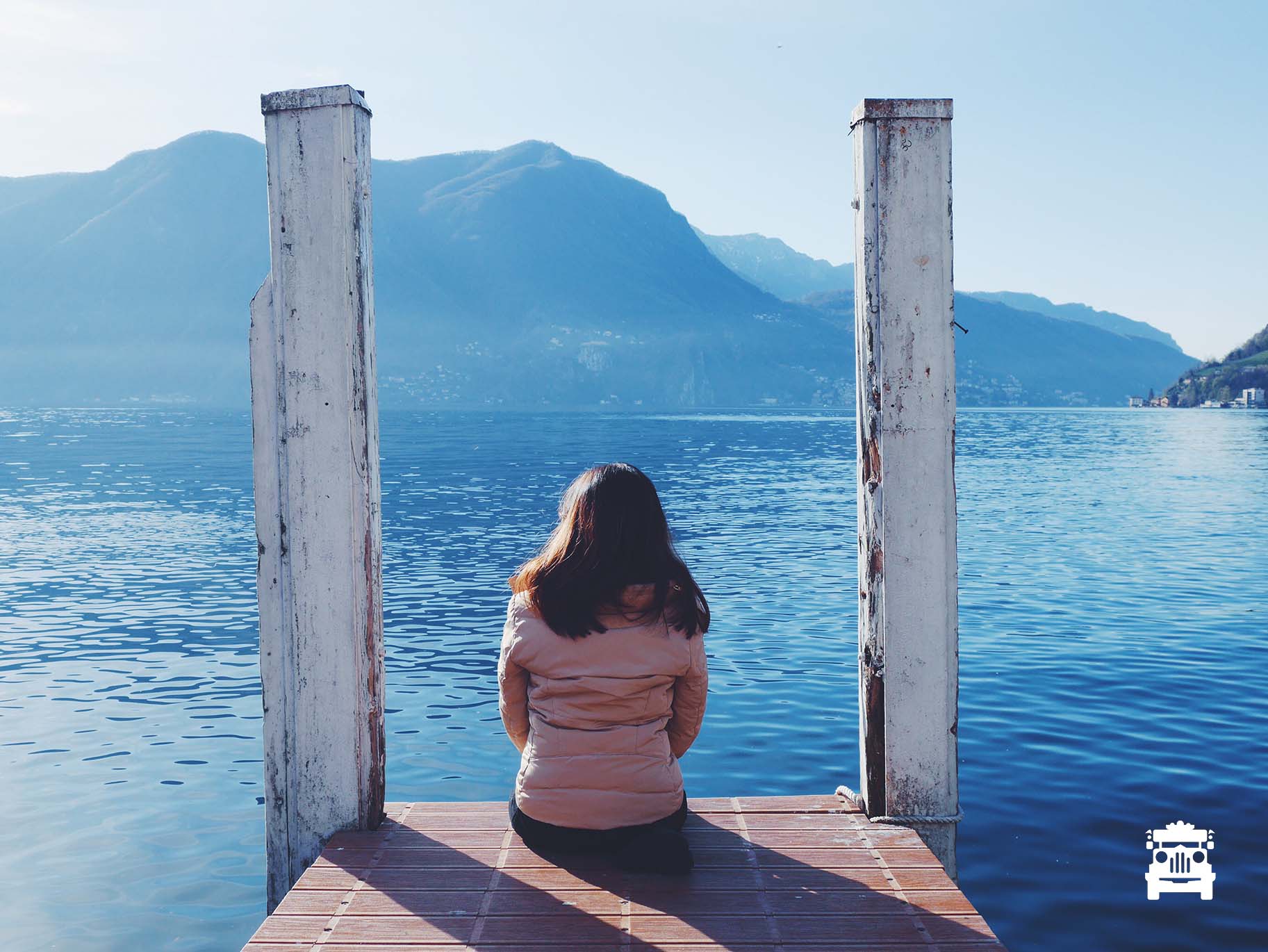 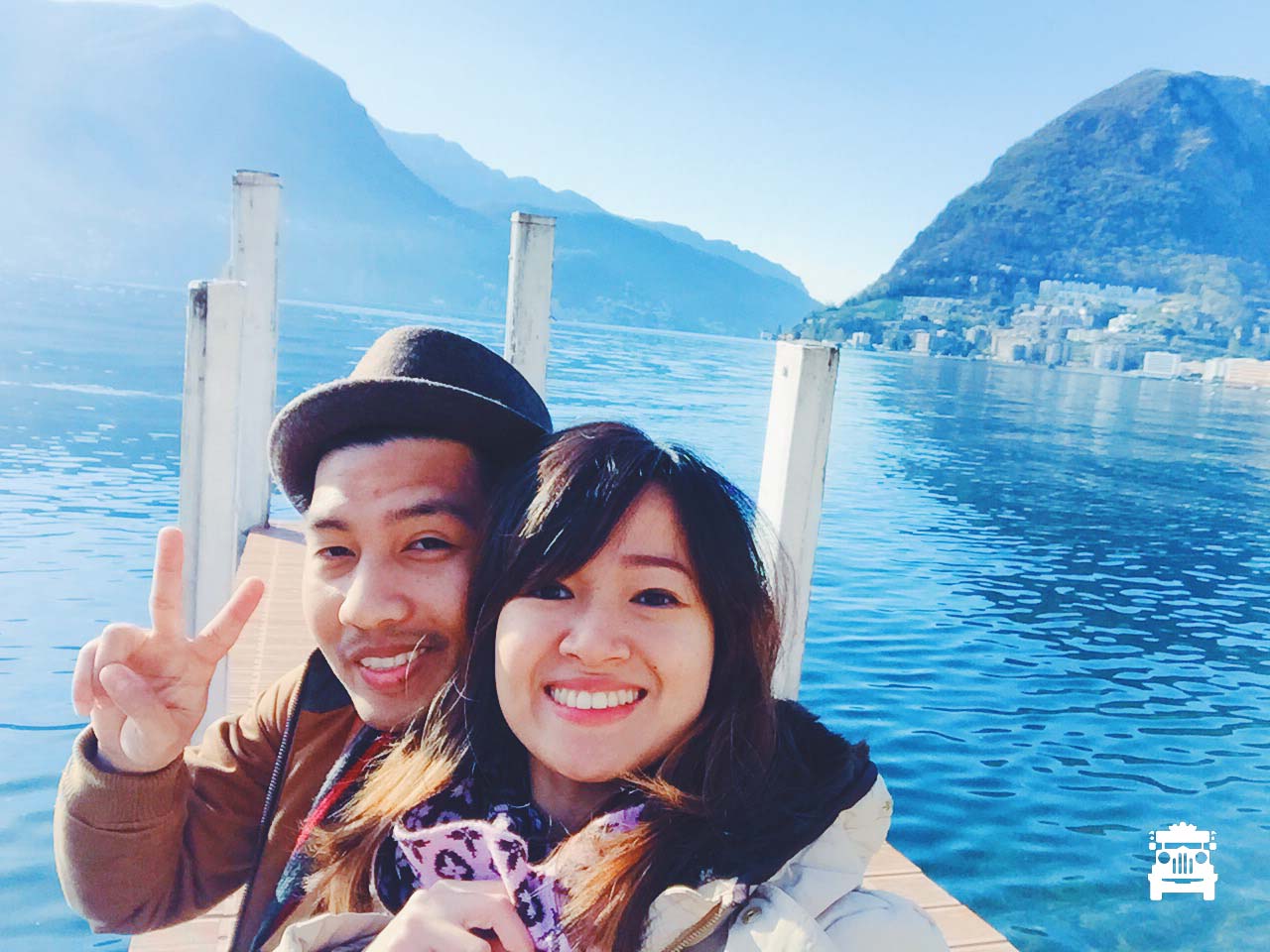 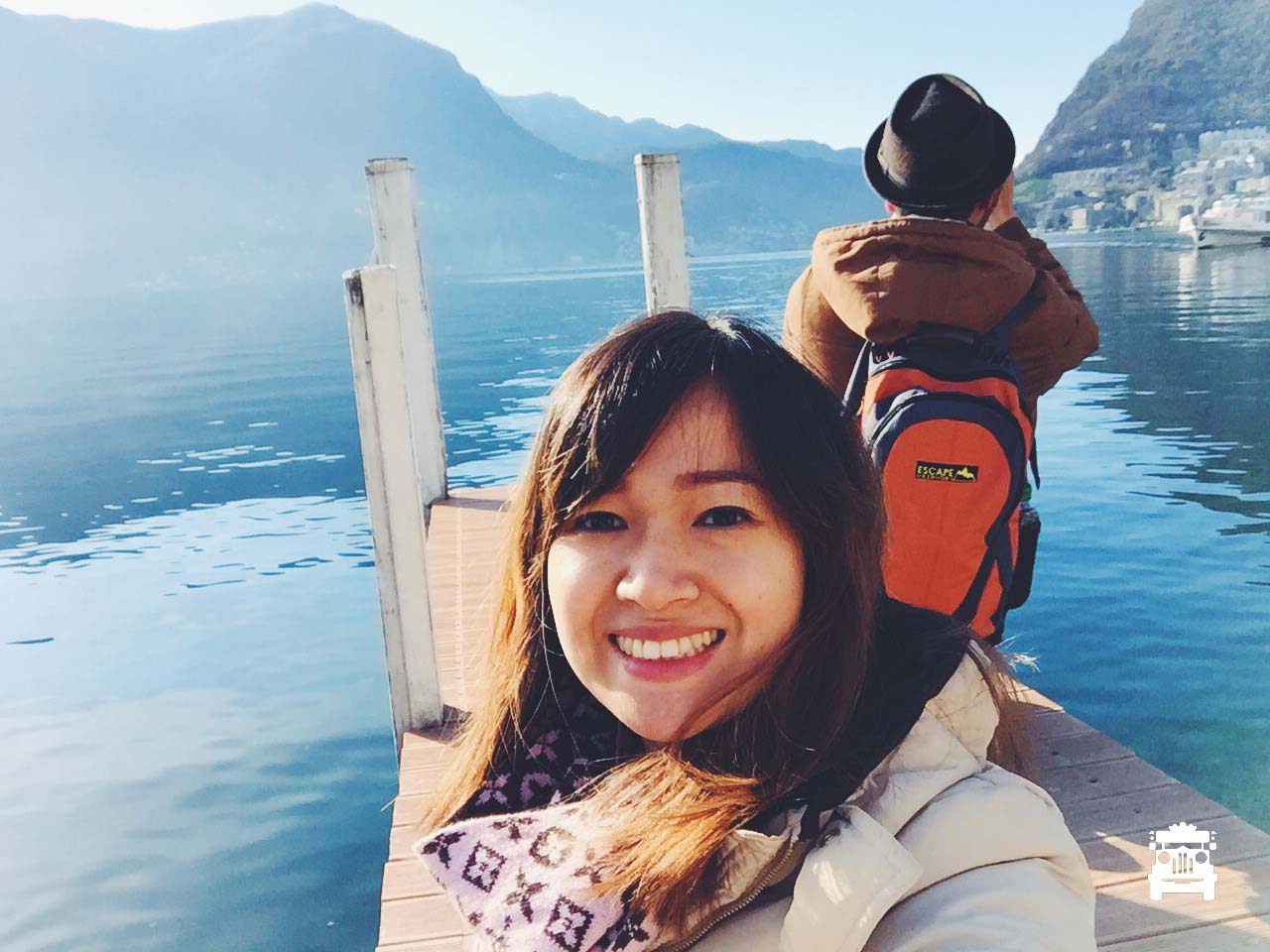 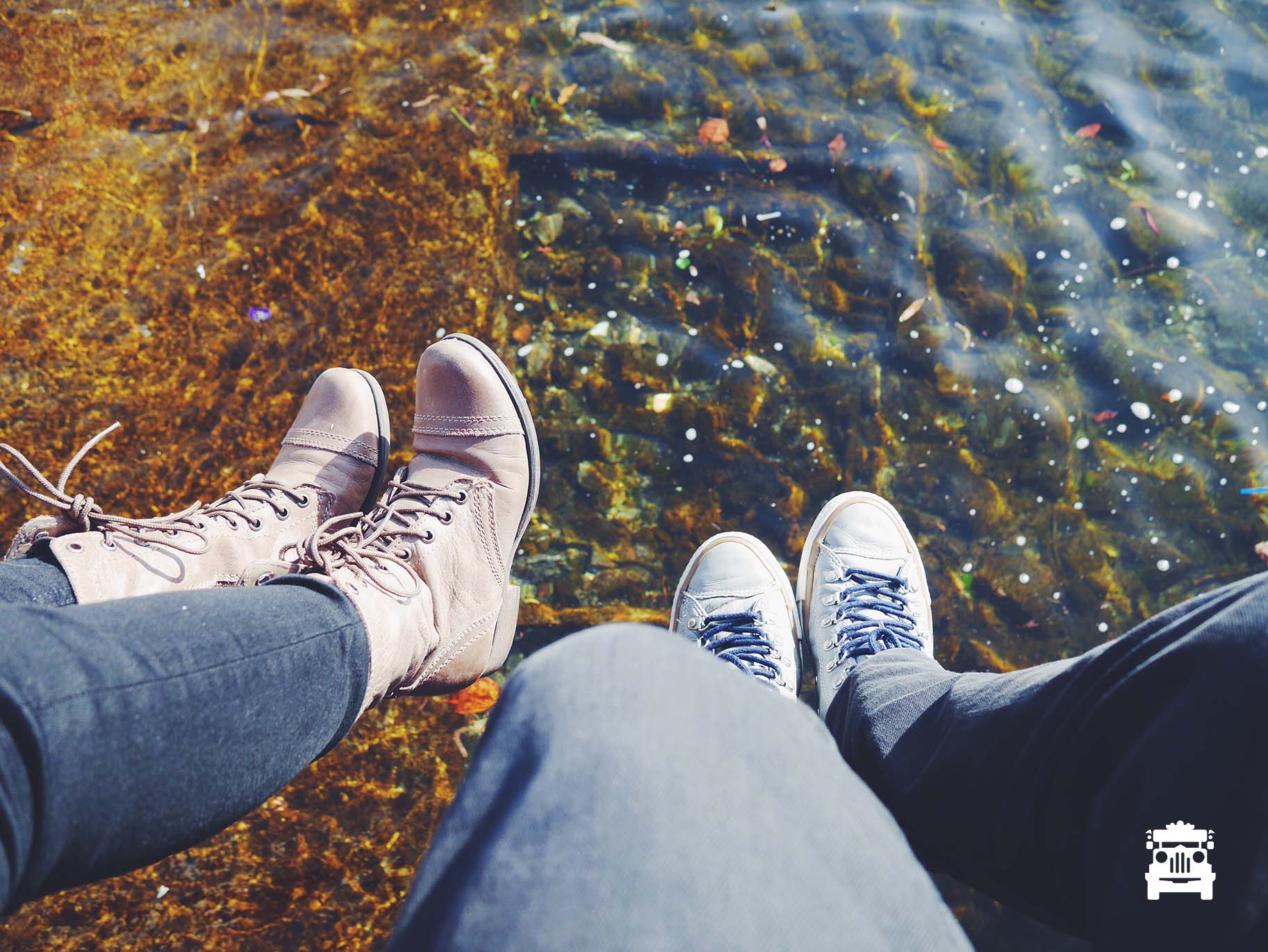 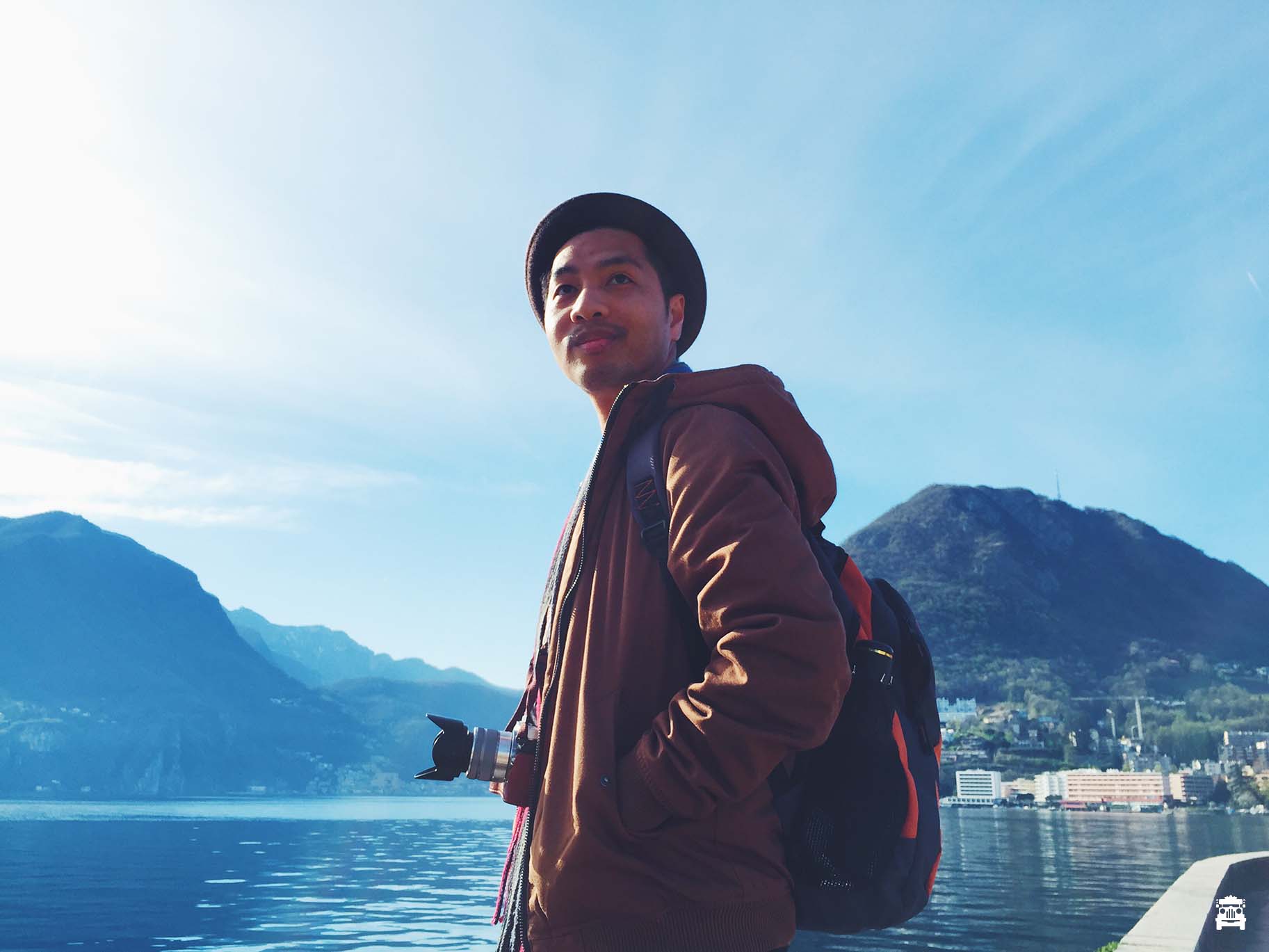 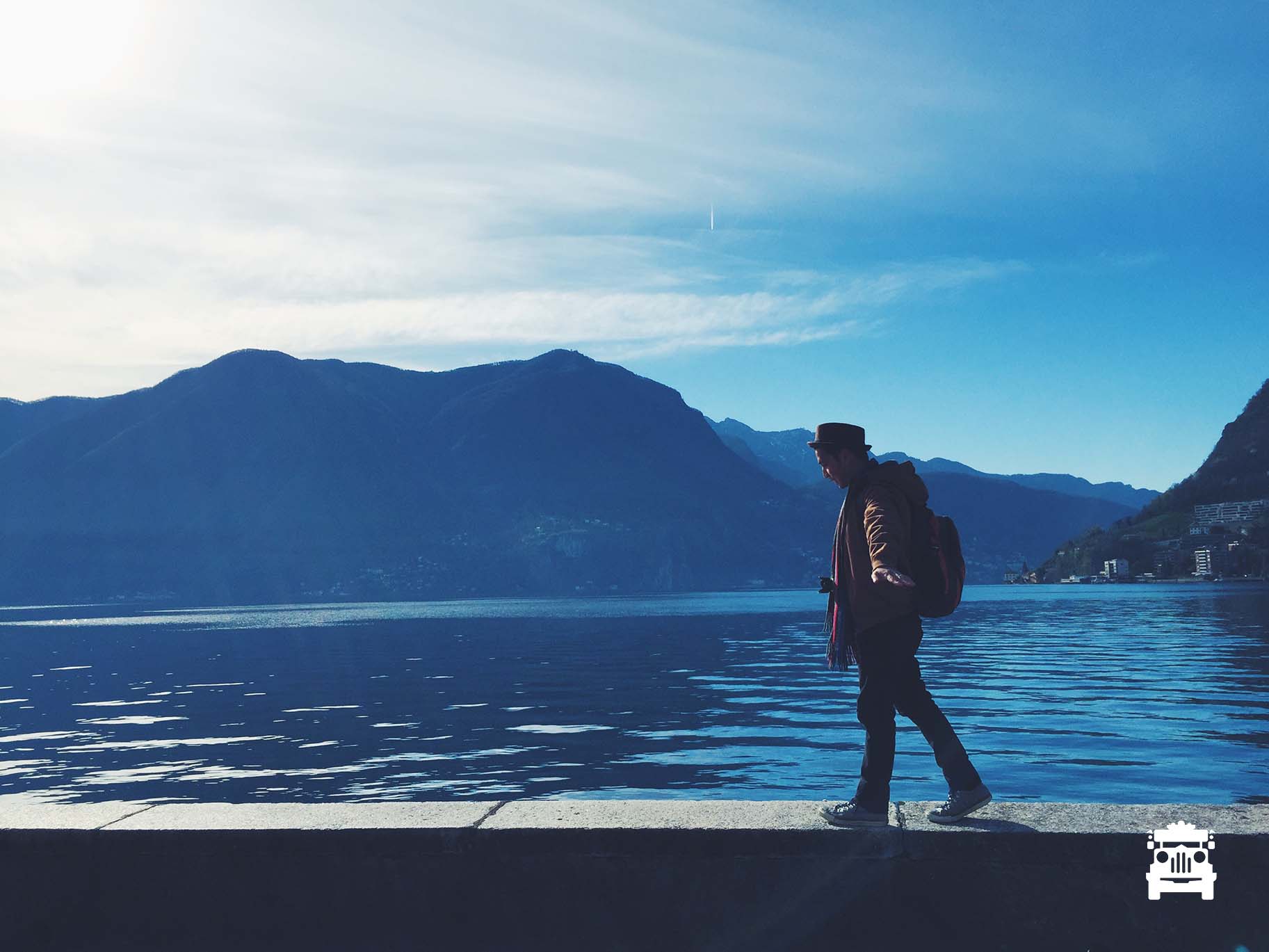 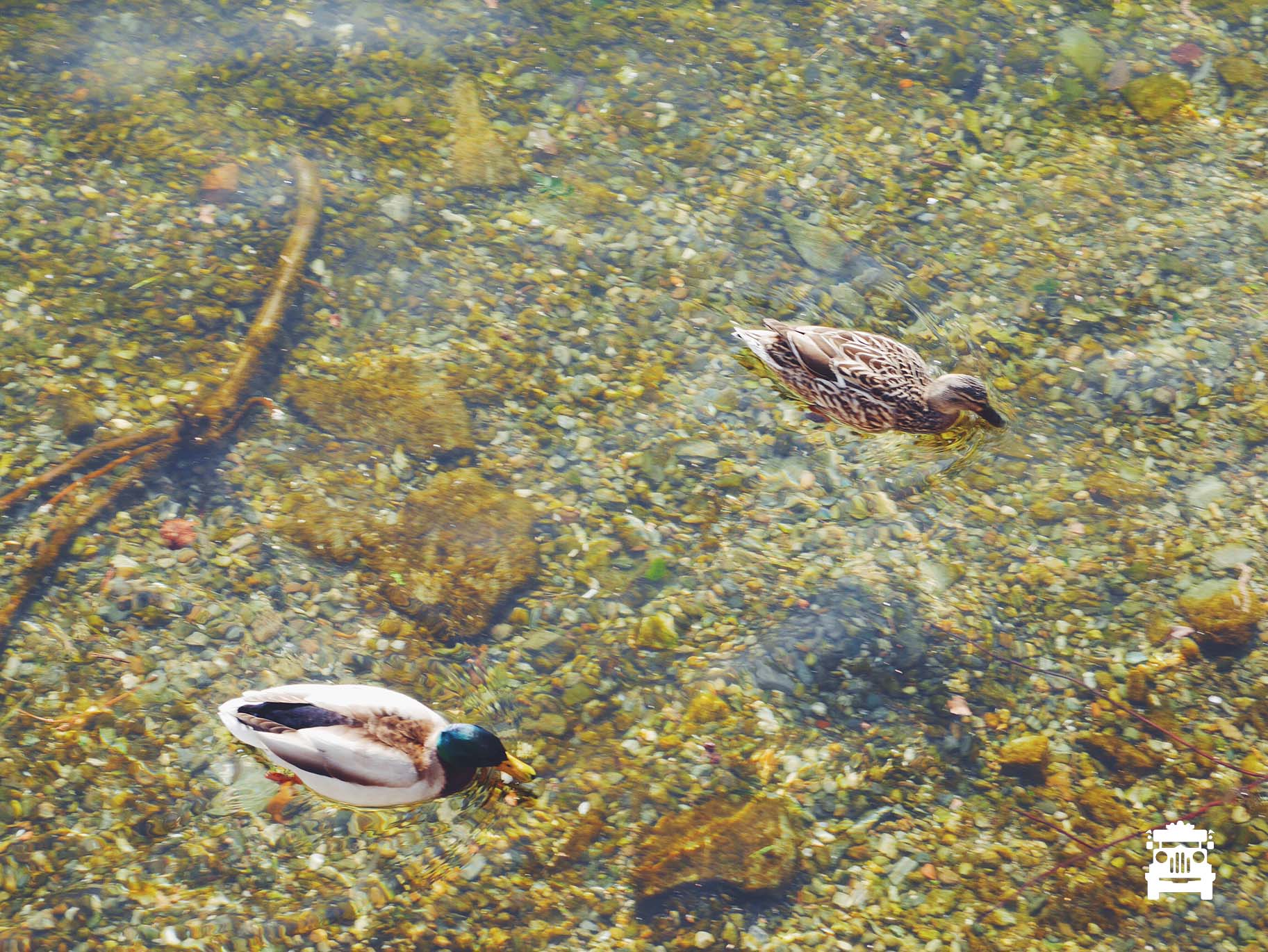 Afterwards we walked around the shops which were opened at that time. I had to buy some socks as I was running out. Even though Switzerland had its own currency, you could still use EURO notes, but not coins and get Swiss Franc as change though. 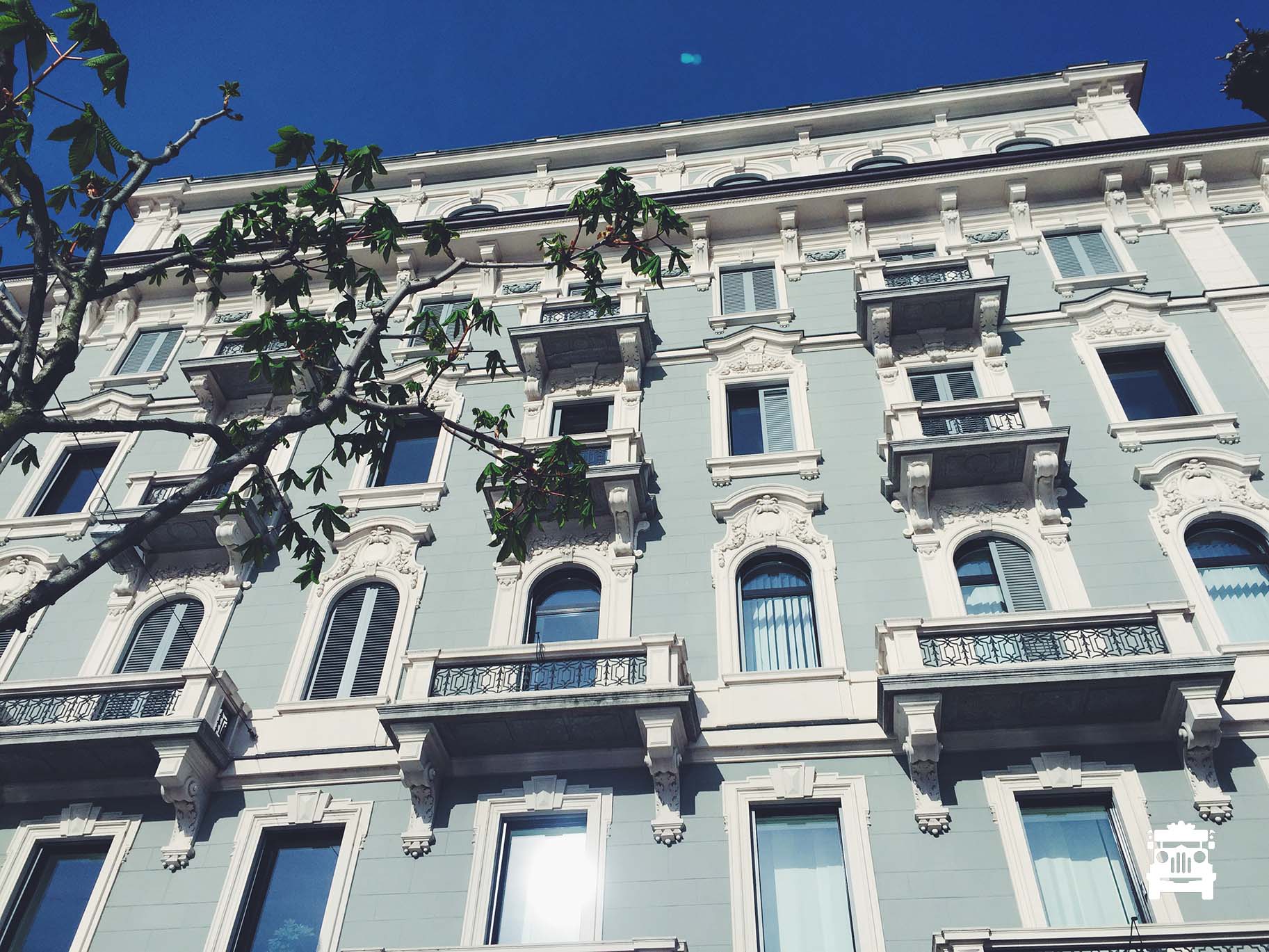 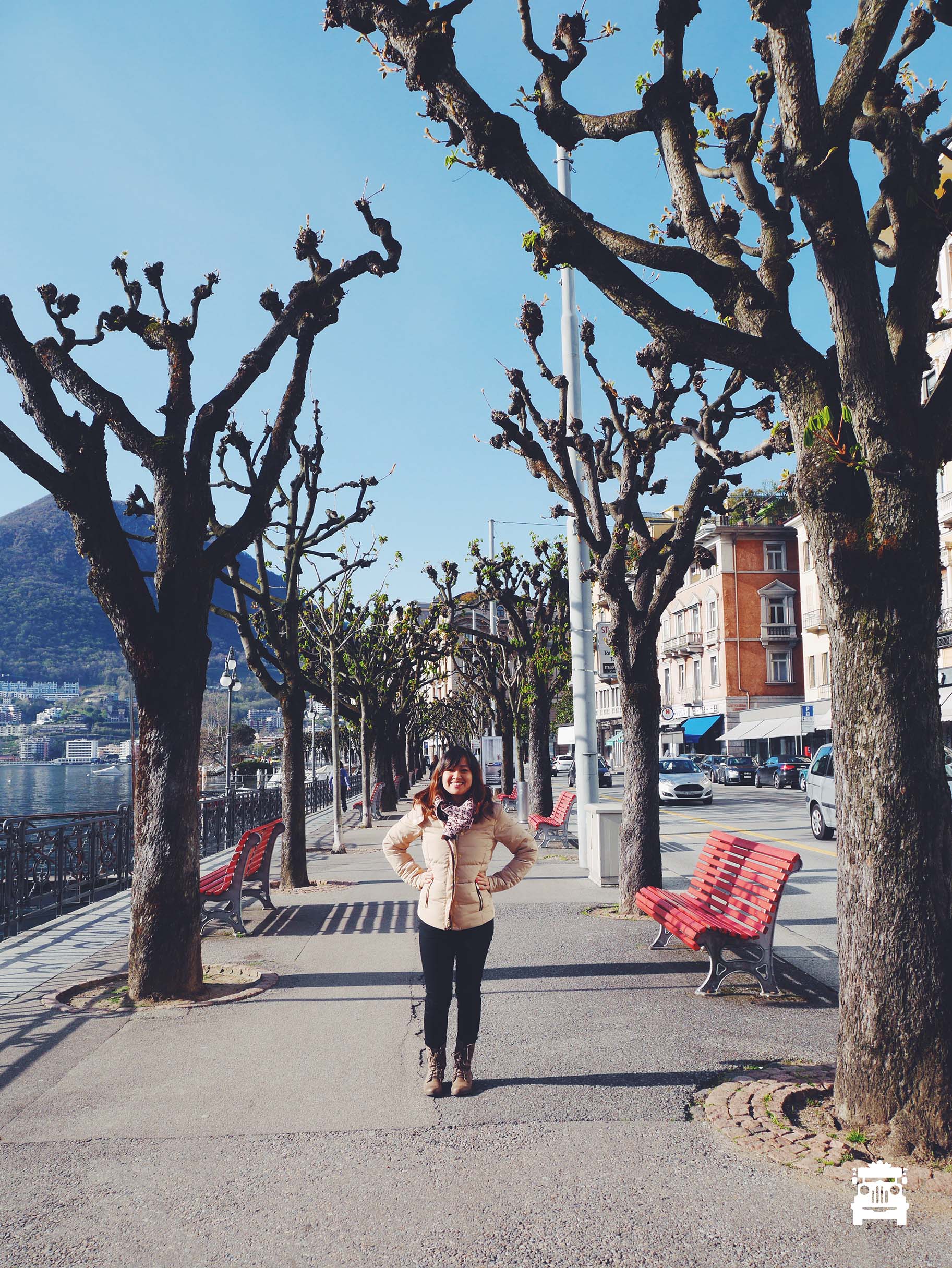 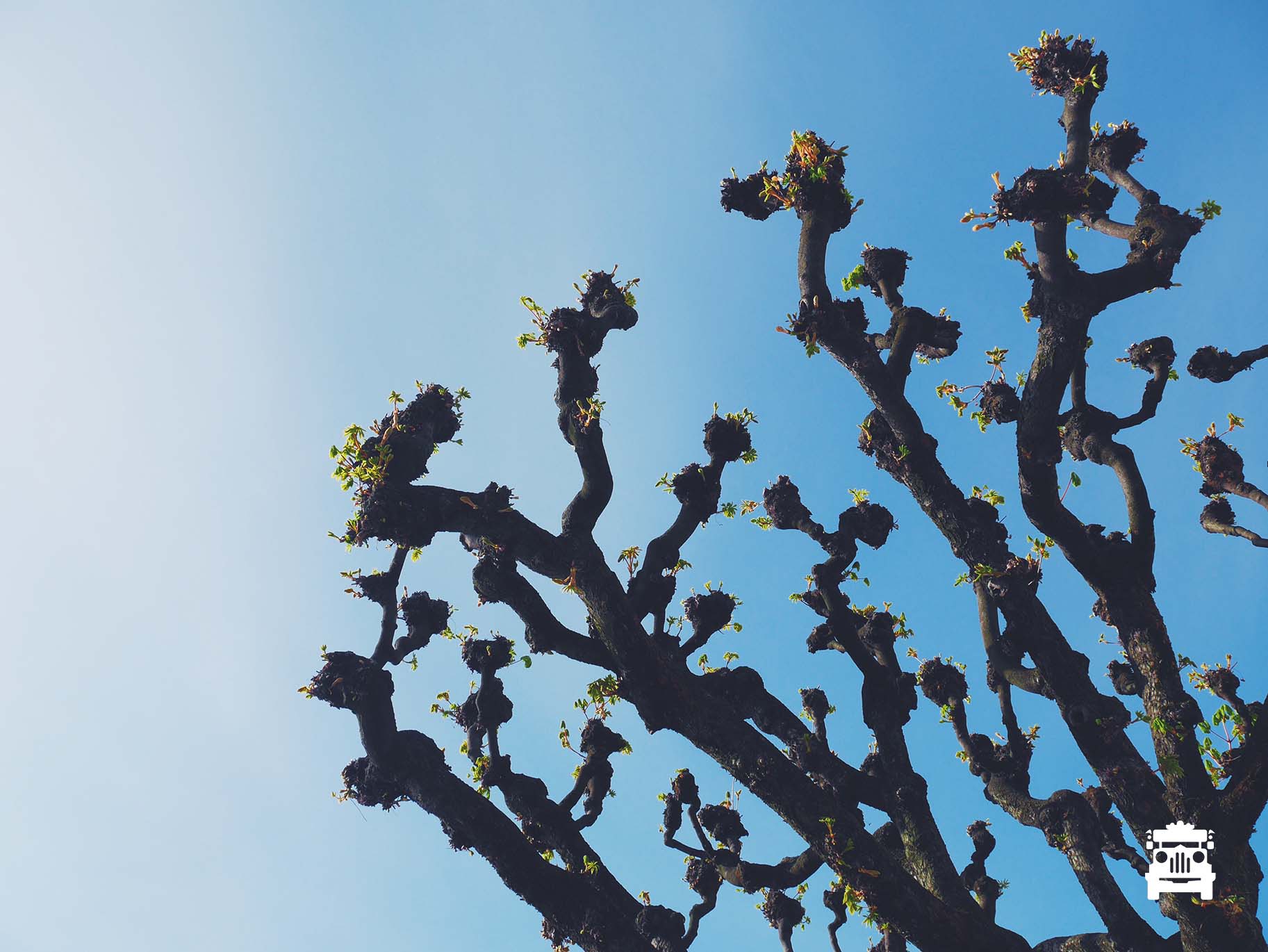 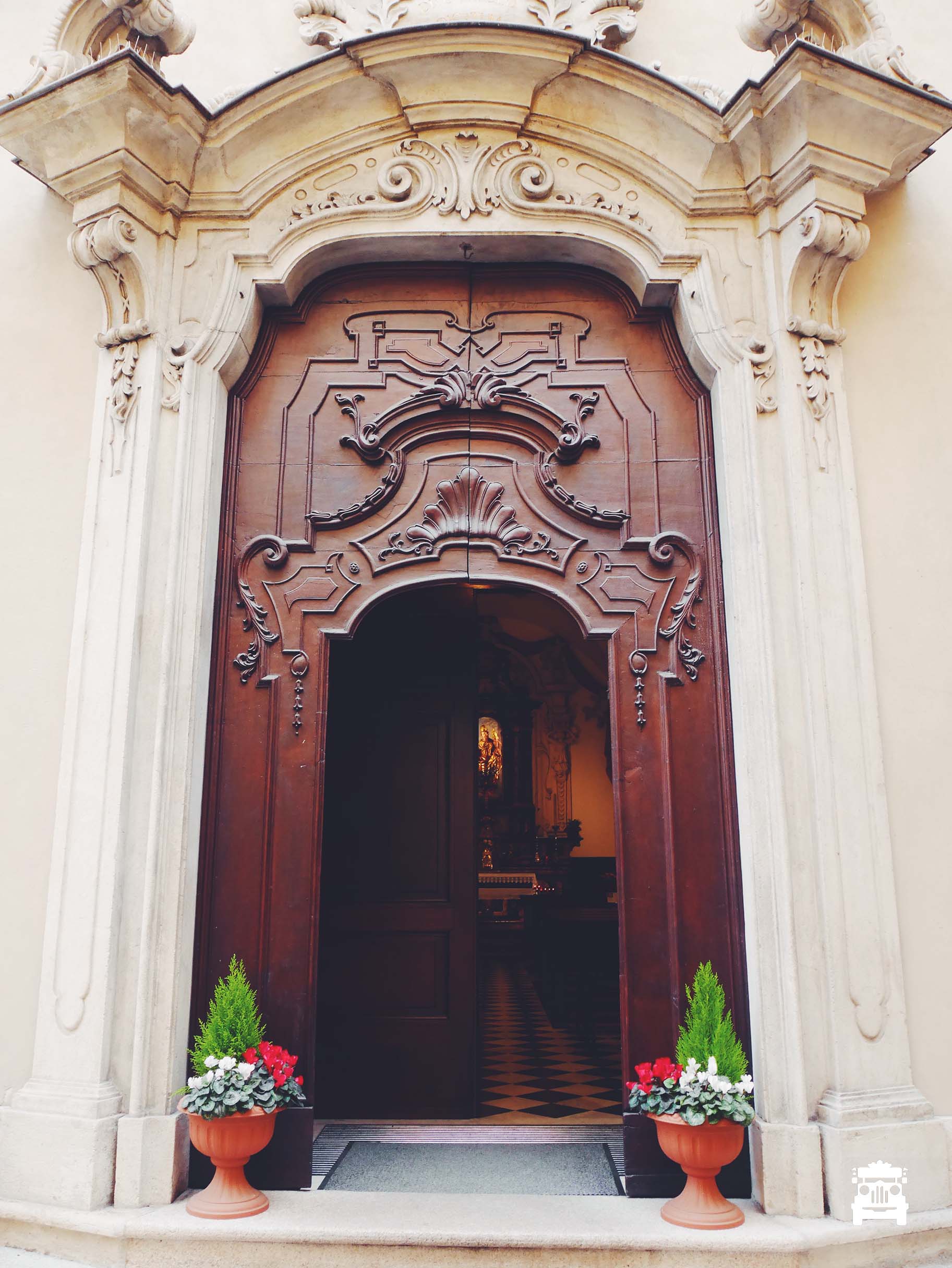 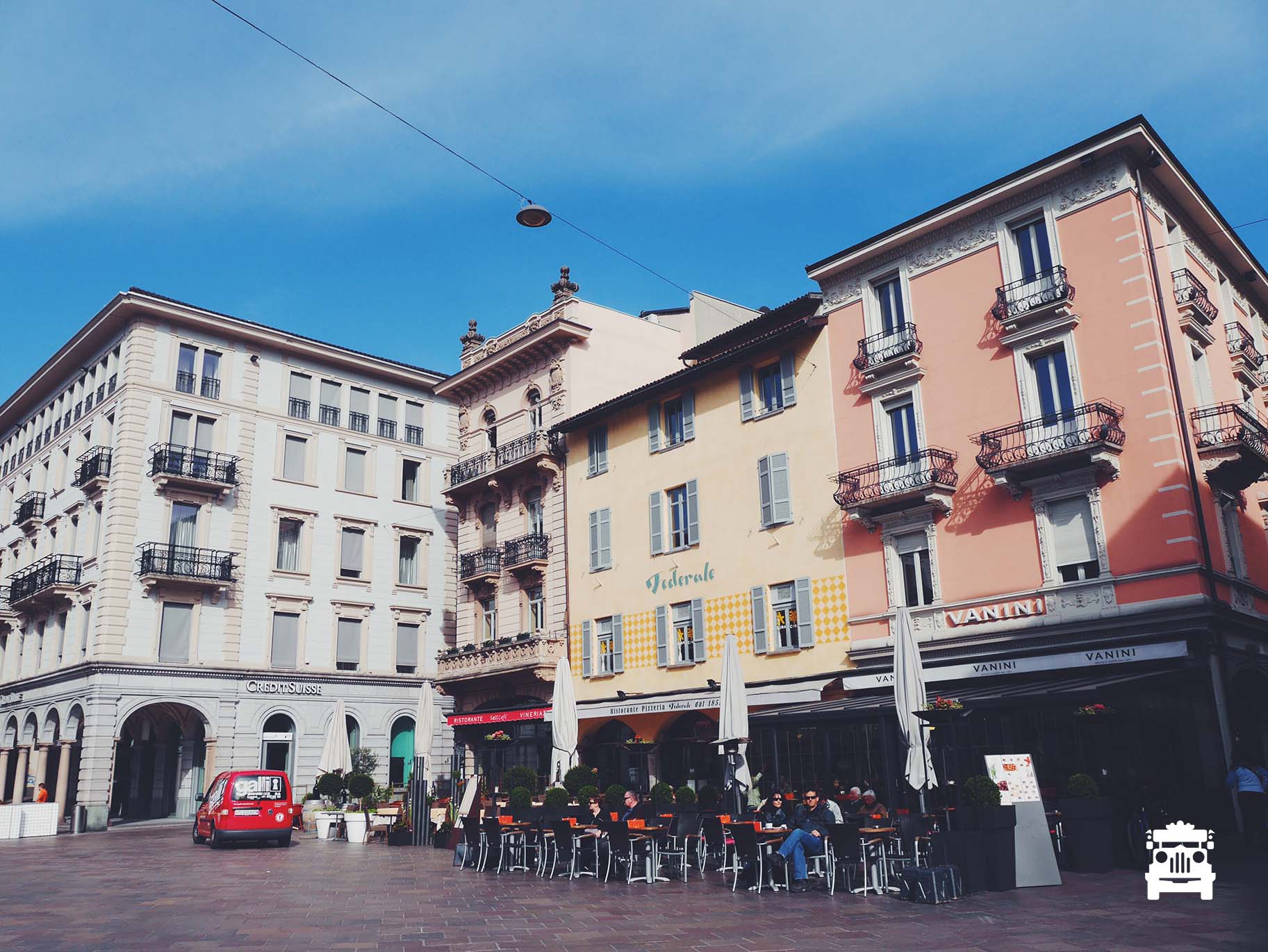 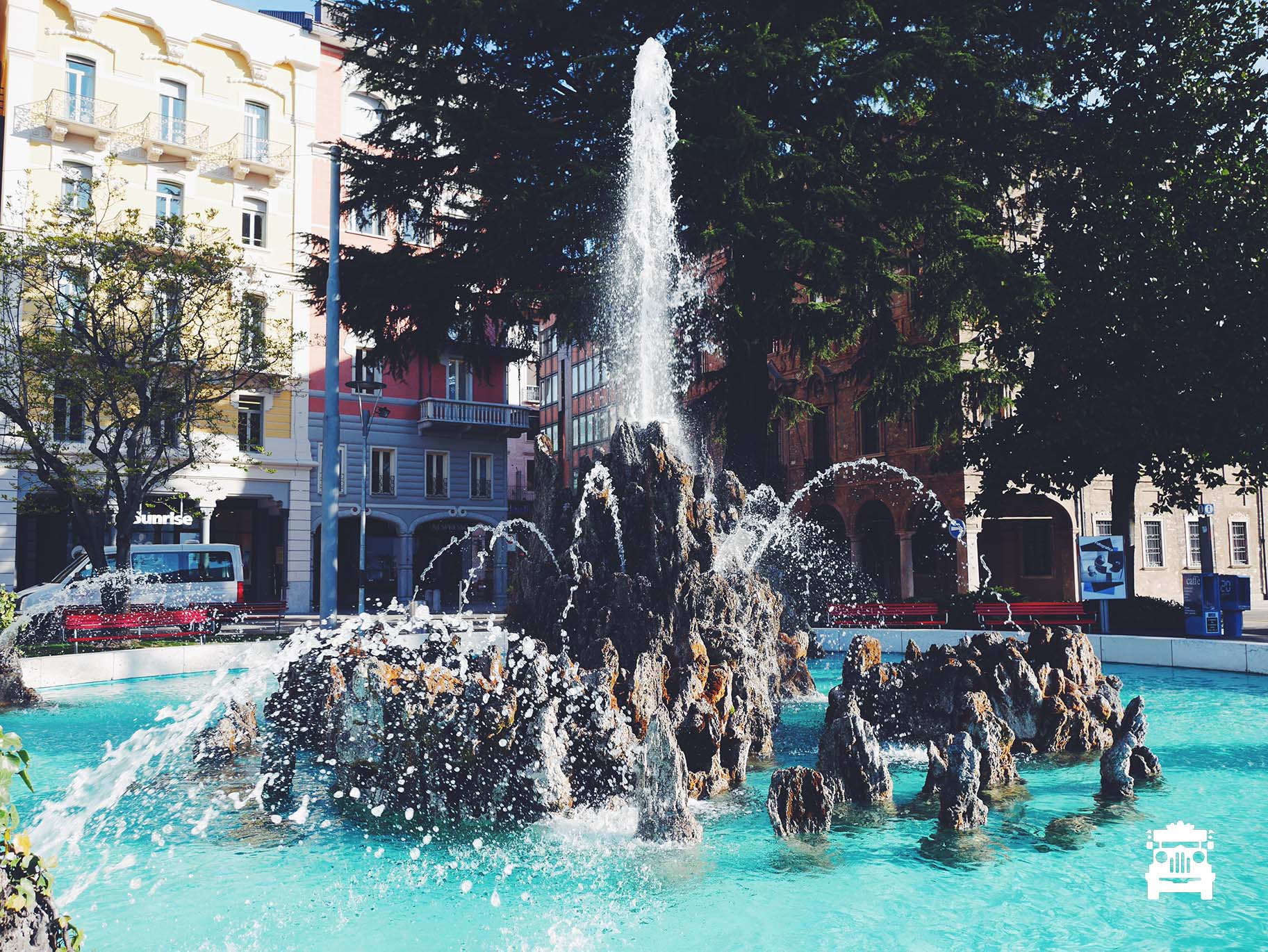 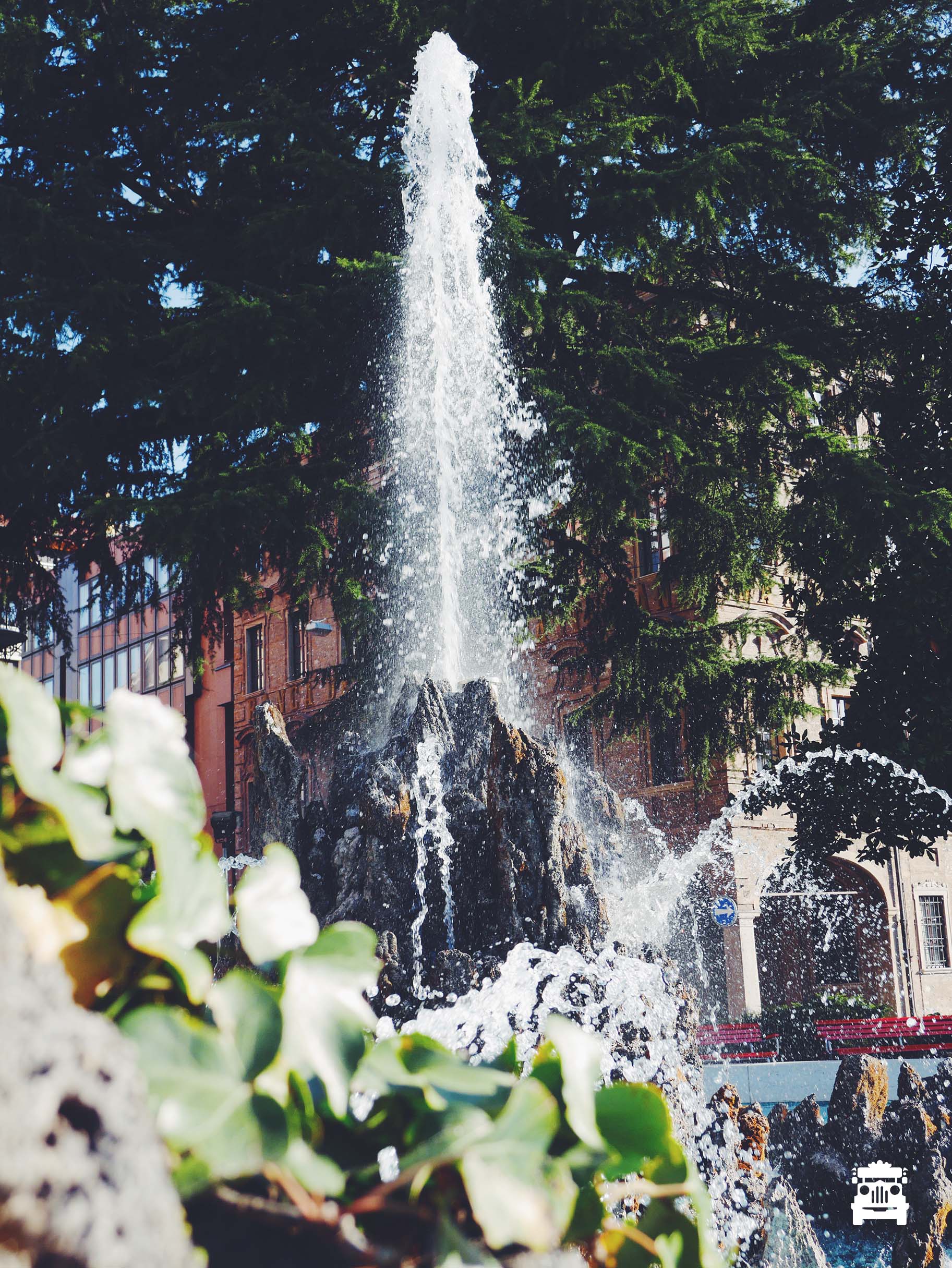 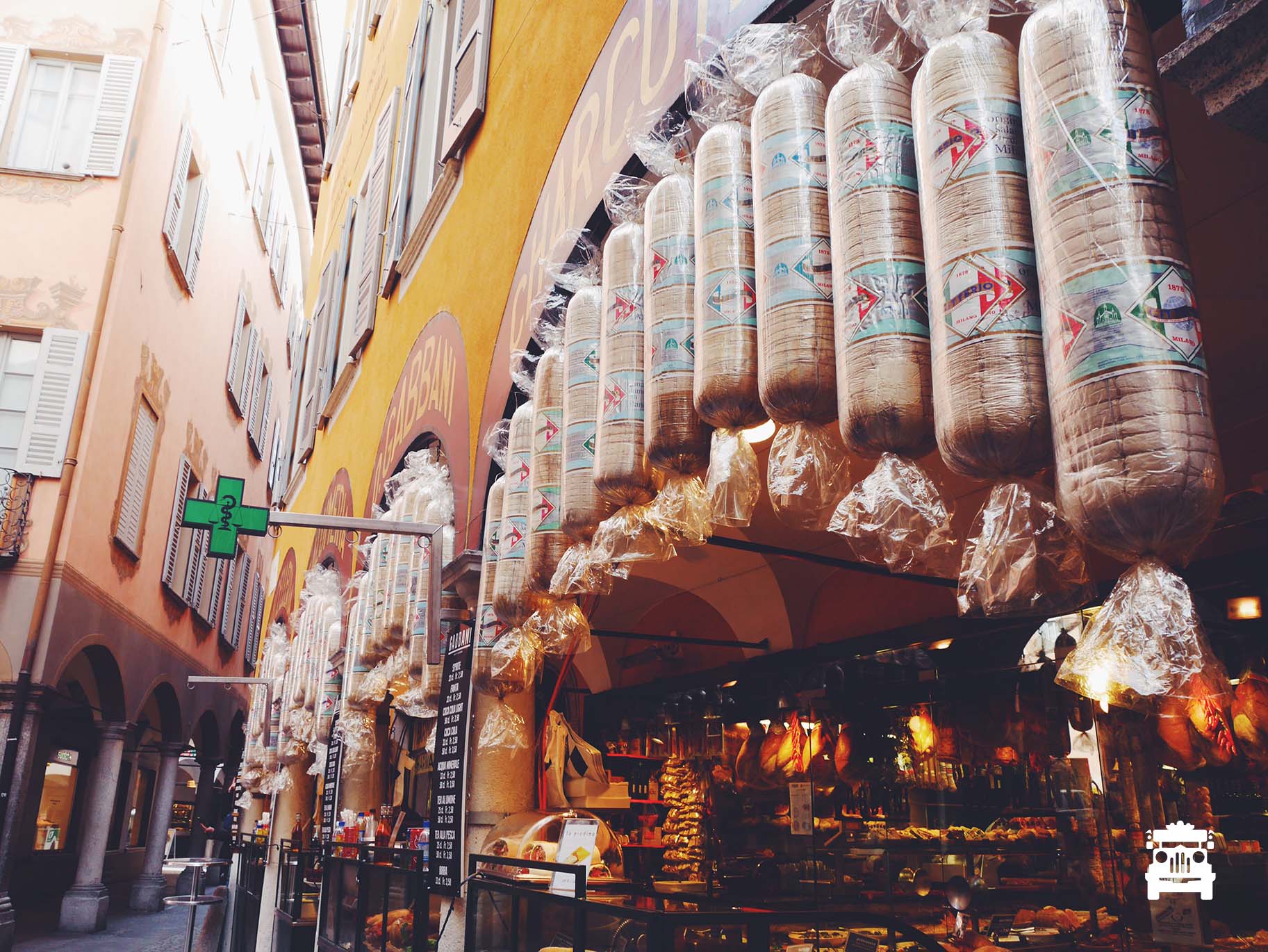 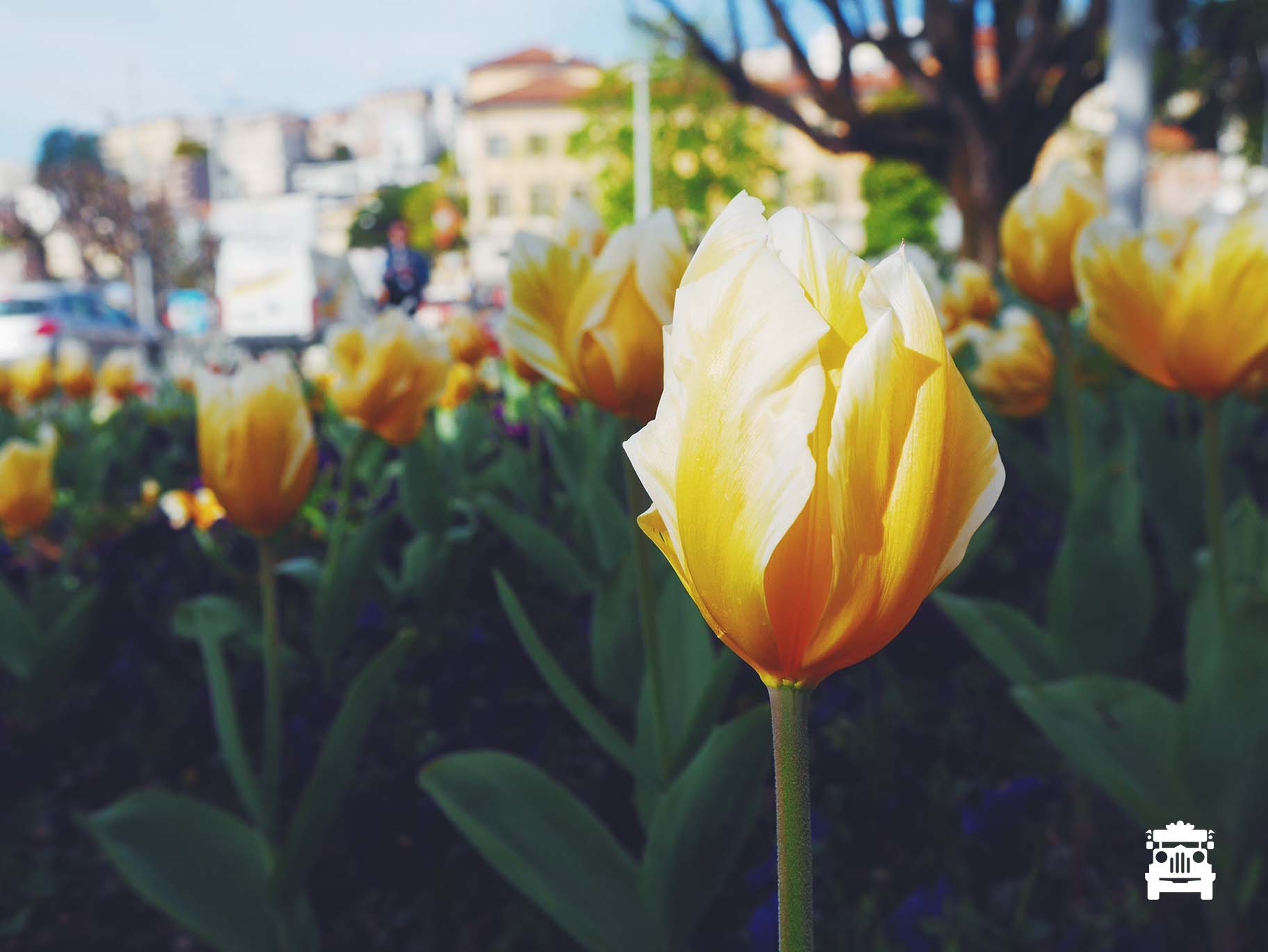 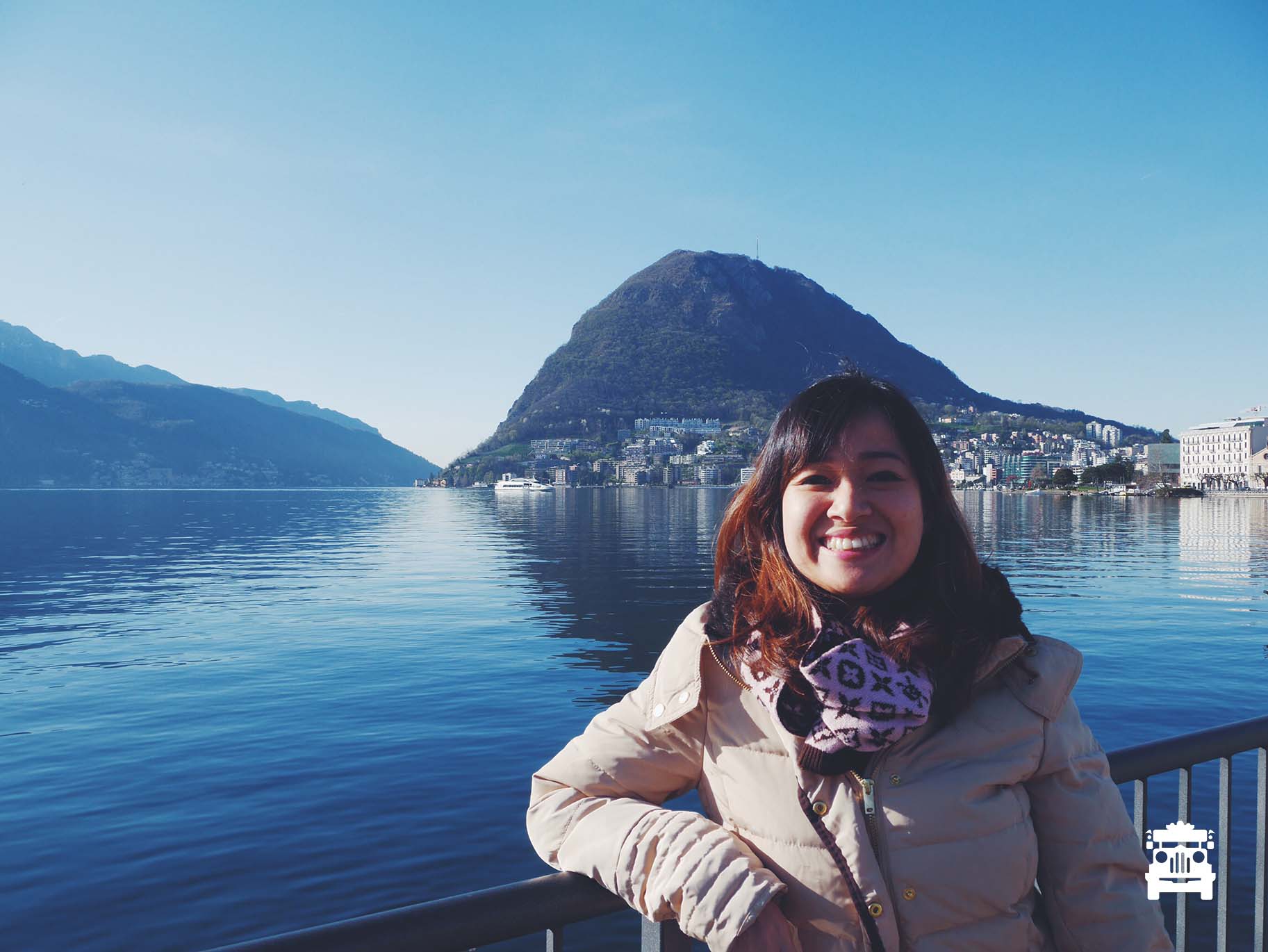 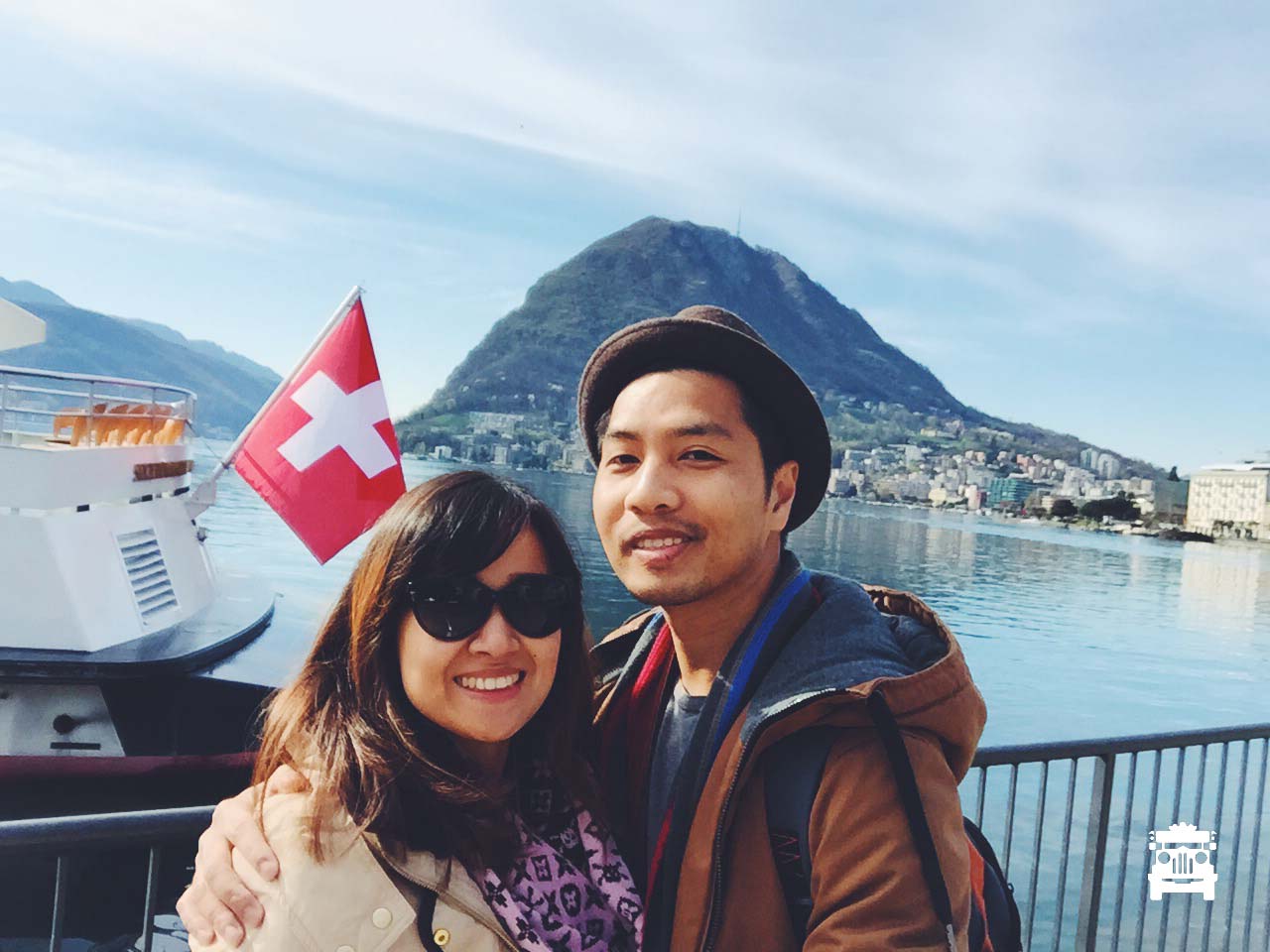 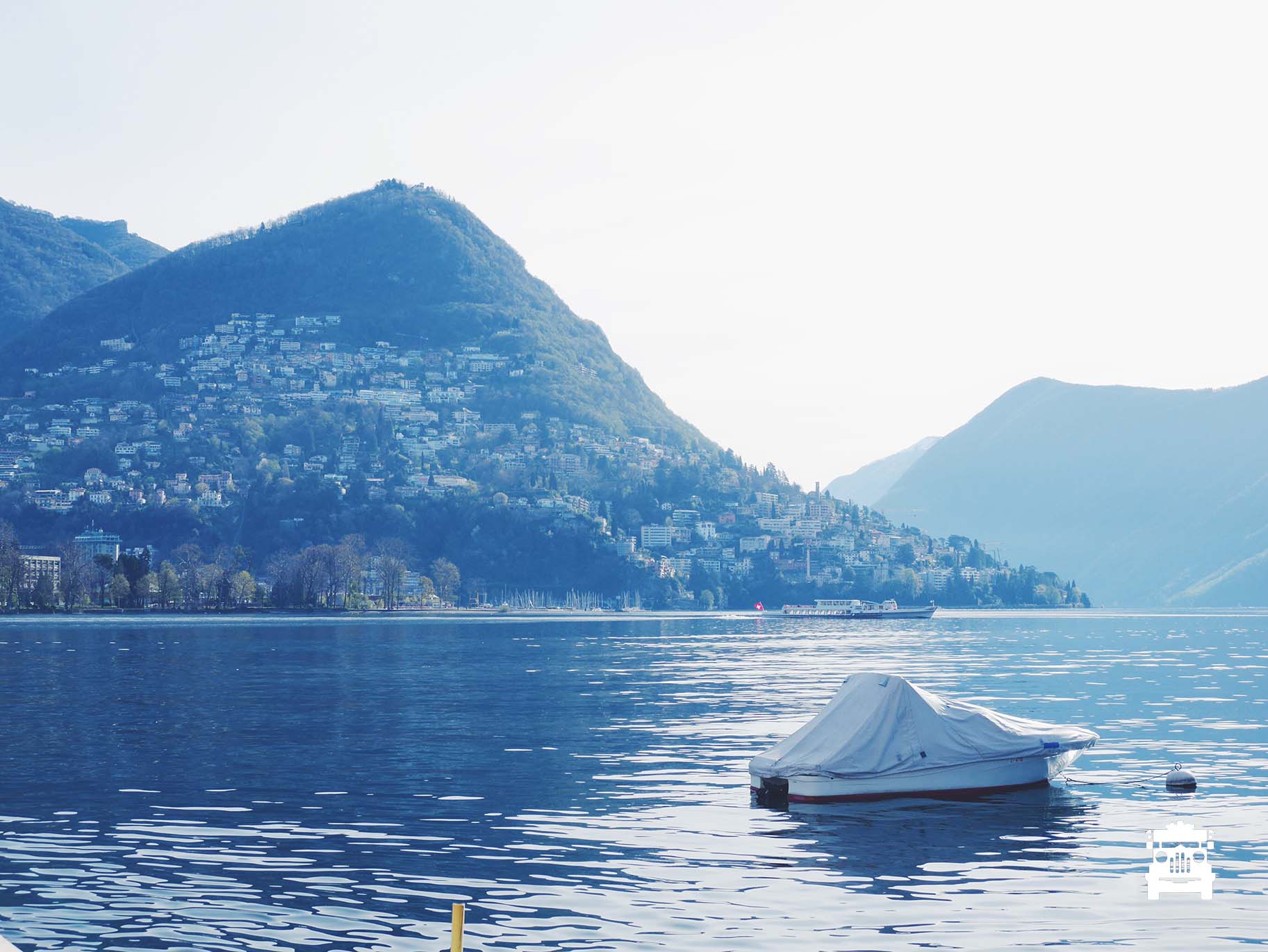 Time came to head back to our meeting place, on our way I was greeted by Leah from our tour, she was asking if my phone was on roaming as she needed to call Clarisse right away since Nicholas fell in the water as he was trying to take a picture. His pants and shoes were wet and she was hoping the bus could come back early so he could change. Luckily my phone was on roaming and so she got to call her and soon enough the bus came and Nicholas got to change into some dry clothes.

What a beautiful town Lugano was. It could only get better from here :). Next stop, Lucerne.